3 Elon Musk to Lose 10% of Tesla in Divorce
Coverstory 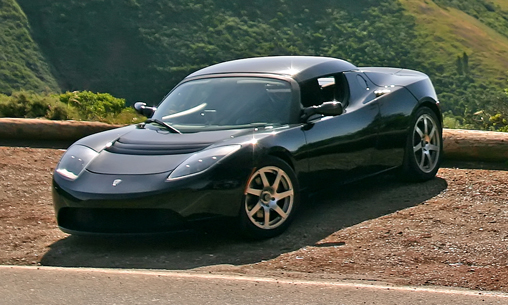 "Orange County is an important market and strategic base for Tesla" said Tesla General Manager Southwest Region Jeremy Snyder. "We are excited to join the community."

Tesla’s Newport Beach store is located at 100 West Coast Highway and will also be the newest regional hub for Tesla’s mobile service squad. The company’s technicians, known as Tesla Rangers, are prepared to travel to customer’s home to perform annual inspections, firmware upgrades and other services.

“Tesla is revolutionizing the customer experience with its house-call approach to service. The innovative initiative gives customers peace of mind whether they live in Newport Beach or Albuquerque, NM. The Newport facility will be the service hub for customers throughout the Southwest United States,” stated the press release.

The Tesla Roadster Sport needs 3.7 seconds to leave the 60 mph mark behind, while offering a driving range of 200 miles per charge. The vehicle can be charged using a standard household outlet and requires less routine maintenance than combustion engine performance cars.