Home > News > Videogames
Cosmin Vasile
There’s never been a better time to be a gamer. Bar the health crisis that’s been ravaging the world, it’s been a great few years for the video games industry, and 2022 shapes up to be even more intense as many big budget titles are expected to make their debut next year.
6 photos

Starfield is one of the games that we’ve set our sights on since Bethesda officially introduced its upcoming title just a few months ago. It will be some time before the we get to play Starfield, but we’d definitely eat anything Bethesda feeds us until late next year.

For the first time since Starfield was unveiled back in June, Bethesda revealed new information about the game in the form of trailers that showcase three locations. Although these trailers don’t contain any gameplay footage, they’re still a treasure trove for Starfield fans.

The three cities shown in the trailers – New Atlantis, Neon and Akila, look fabulous. The former is the capital of the United Colonies, the most powerful established military and political faction in the game, as Emil Pagliarulo, design director of Starfield explains.

It’s safe to assume that New Atlantis is going to be a hub of political intrigue, diplomacy and mercantilism. It will also be a place where players will meet many of the races scattered throughout the galaxy.

Neon on the other hand feels like a cyberpunk version of Waterworld. The city is built on an old fishing platform and completely surrounded by the planet’s ocean. The reason of its location is quite “exotic:” a fish with psychotropic properties. The founders realized they could make drugs and sell them legally within the boundaries of Neon. People all over the galaxy are now visiting the city to experience the effects of these psychotropic elixir.

Last but not least, Akila is the capital city of the Freestar Collective, a loose collective of three distinct star systems. Think of Akila as a haven for hippies, but without the drugs. The place is a bit of an irony since it’s based on ideals of freedom, yet its inhabitants can’t go beyond the city’s walls for fear of being eaten by alien predators, which are described as a cross between a wolf and a velociraptor (wolfraptor?).

The wait is already painful, but Starfield won’t be available until November 11, 2022. The game will release exclusively on PC and Xbox Series X/S, and Xbox Game Pass members will be able to play it for free at launch. 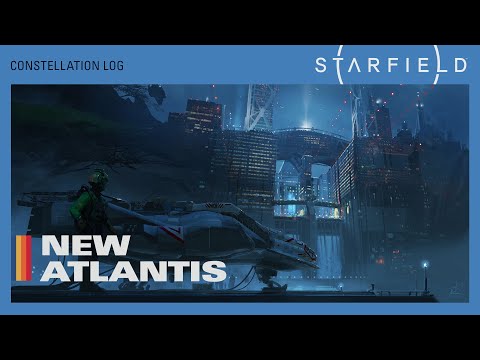 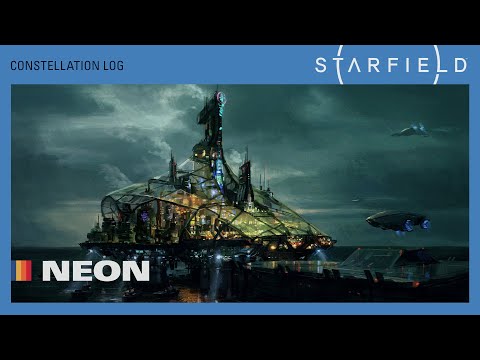 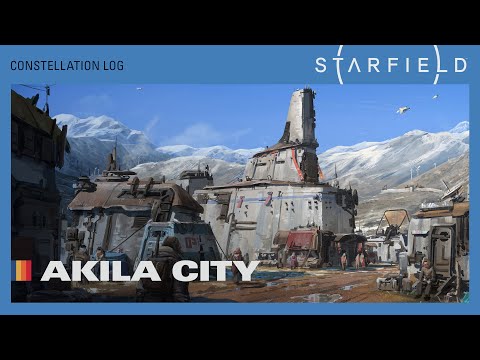