3 The Witcher: Old World Slays the Board Game Market, Raised $2.6 Million In a Day

5 Forza Horizon 5 Could Be Announced Next Month
Coverstory

Home > News > Videogames
Cristina Mircea
American video game developer Bethesda Game Studios just released the official teaser/trailer for its Starfield game and I think it would’ve made a great sci-fi movie. The Xbox and PC-compatible game will be released the next fall, but it will be worth the wait.
1 photo
If you know your games, Bethesda is definitely familiar to you for its Elder Scrolls and Fallout franchises, which were big hits and won awards. Now the Maryland-based company returns with its first new universe in 25 years. The Starfield game is a role-playing game that takes you on an epic journey among the stars.

As announced in a livestream, Starfield will transport you in a universe set hundreds of years into the future and it’s an epic game about hope and our shared humanity. It will answer humanity’s greatest mysteries: what’s above us, are we alone, what does our future hold. This new-generation role-playing game lets you create any character you want, to take into your space adventure.

Bethesda stated Starfield took so long to become a reality because they lacked the hardware, technology, and team to make it all happen. As a side note, the game developer was acquired by Microsoft in 2020, when it purchased its parent company ZeniMax Media for $7.5 billion.

Gamers who are interested in keeping up with the Starfield universe can join the Constellation on the company’s website to receive news and updates related to the game.

Starfield will arrive exclusively on PC and the Xbox Series X | S console and will be released on November 11, 2022. While this is Bethesda’s newest space game, it is not the first one to be released by the company. The American developer is also known for its Star Trek and Doom games. They are also working on reviving the Commander Keen series as well, which was very popular in the 90s. 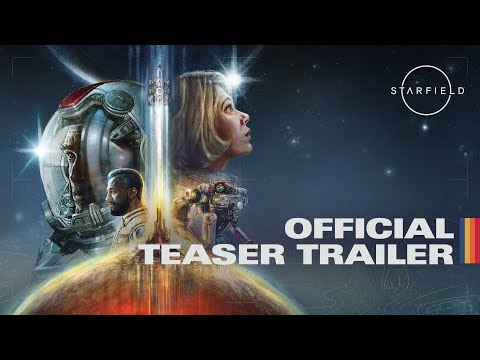 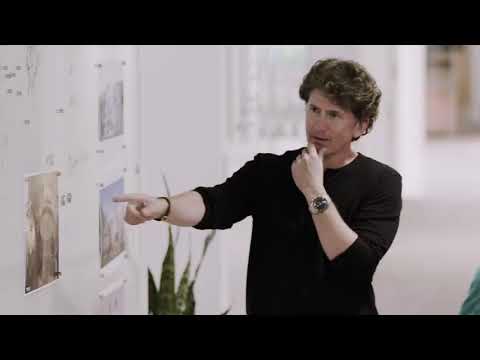