4 The U.S. Navy’s Undersea Warfare Combat System Is Getting an Upgrade

Cosmin Vasile
Everspace 2, the sequel of the space combat game crowdfunded on Kickstarter several years ago, is getting a brand-new demo that’s more representative for the current state of the game. Since its release on Steam Early Access at the beginning of the year, Everspace 2 was updated with loads of new content.
9 photos

Following the most recent update, Zharkov: The Vortex, the folks at Rockfish Games decided to replace the demo that was already available on Steam with a new one that reflects much of the polish that has gone into the game. The demo that’s now available for download via Steam allows players to experience a big part of Everspace 2’s first star system before deciding to delve headfirst into the action-packed space shooter RPG.

Certainly, the demo is free to download and play, but its content is gated. You will only have access to the first five main missions, two side missions and some number of random encounters, but that should be enough to decide whether or not it’s worth your time.

More importantly, those who play the demo and would like to buy Everspace 2 will be happy to know that save games will carry over from the demo to the Early Access version, so players will be able to continue their adventures without losing game progress.

It’s also important to add that no matter how long you spend in the demo and how much content you complete, your character’s level will be capped to level five to ensure a compelling experience when transitioning to the full game.

Along with the new demo, Rockfish Games teased the next major update for Everspace 2, which should drop this fall. In the fourth star system, players will encounter new and familiar alien life forms. For example, the popular Shadow Creatures are making a comeback, so be ready to score some valuable resources whenever their mating rituals end successfully.

Also, a variety of space stations and special locations will be available in the Khaït Nebula to explore. In addition to raising the maximum player level and adding a set of new player perks, the autumn update will also add several chapters to the campaign. 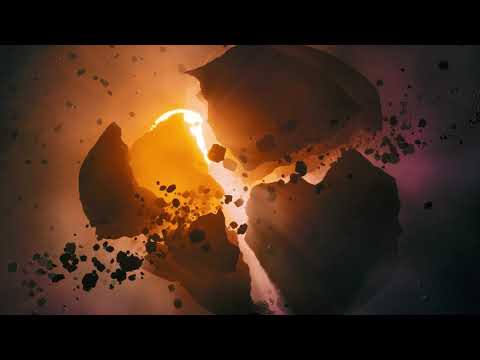