Aurel Niculescu
2023 Nissan Z first deliveries are still quite a long way off, but at least the real-world sightings of the coupe are multiplying (examples below). And so are the virtual ones, but with a digitally elegant Roadster twist.
12 photos

Way before Nissan presented late this summer, the official 2023 Z sports car production version (which is confusingly bearing the same Z34 internal code as its 370Z predecessor), the legendary Fairlady became a major darling of the automotive band of pixel masters. And frankly, we have no regrets about that, as most transformations were quite sensible... for CGI experts.

Just in case you need confirmation that stylish ideas also come out from the souls and minds of virtual artists, here’s Sugar Chow, the digital content creator behind the sugardesign_1 account on social media. And he is giving us a fully virtual 2023 Z drop-top reveal. With a troublemaker twist, despite the elegant background setting.

Frankly, it’s not the first time we have enjoyed his life-like digital work on a potential 2023 Nissan Z Roadster. Though in the past, the JDM sports car was shrouded in CGI mystery thanks to a misty setup, now it’s time to admire the cabriolet in all its potential, yet thoroughly unofficial glory.

Right now, the jury is still out whether the Rising Sun automaker will give us a follow-up to the rather expensive 370Z Roadster. But we really hope the engineers, designers, and head honchos will arrive at a common open-top agreement as fast as possible. After all, it’s entirely feasible to imagine that a powerful, small Cabrio with 400 horsepower would make every Nissan fan’s heart pump non-stop adrenaline.

Sure, while the twin-turbo V6 sure sounds rad and seems incredibly feisty on paper, in the real world, getting the Z to pop, crackle, and send out flames through the dual exhaust would be tricky in stock form. But we all know that Nissan’s seventh-generation Z car is going to become a major darling of the aftermarket world as well. 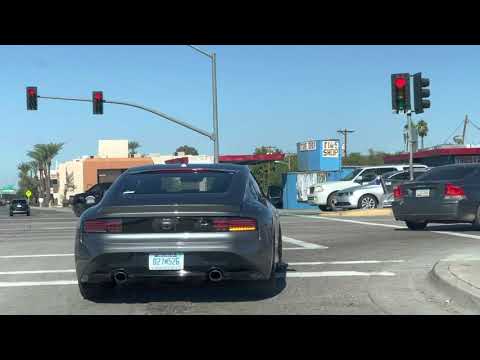 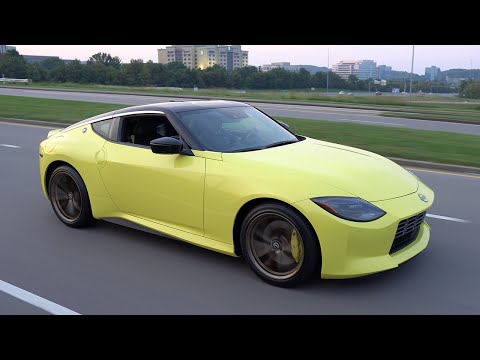