3 A Prince on His Electric MINI “Horse,” Charles of Wales Visits Plant Oxford

5 Here’s Why Prince Harry And Prince William Occasionally Drive Themselves
Car video reviews:
Up Next

Dodge Challenger SRT Super Stock Vs Redeye - Which Is the Overall Better Choice?

The British Royal family might be a lot of things, good and bad, but one thing you can’t fault Prince Charles, aka the future King of England, is that he doesn’t live up to his reputation. A known environmentalist and campaigner for cleaner transportation, Prince Charles’ vehicle of choice, until recently, was a Tesla Model S.
6 photos

For whatever reason, Prince Charles has decided to get rid the car. We Buy Supercars picked it up from Windsor castle earlier this month, and it’s now being offered for sale, without a premium, through Castle Motors. It’s still a considerable investment at £82,500 (approximately $114,000 at the current exchange rate), but given its condition and provenance, it’s probably what you could call a deal.

Prince Charles picked up the car earlier this year, to use on official duties. According to the current owner, this happened before the Duke of Edinburgh’s passing in April and was more or less a case of “love at first sight.” Apparently, Prince Charles picked it up for a demonstration but ended up keeping it for more five months because he loved it that much.

The Model S comes with 7,000 miles (11,265 km) on the odometer, with the mention that it’s been in “very careful hands.” It’s the Long Range Plus version, finished in Midnight Silver Metallic against the all-black Premium interior with Figured Ash Wood Decor. It is “one of the last registered Tesla Model S Long Range Plus models in the country and its VAT qualifying,” the current owner adds.

Perhaps just as importantly, the car is available to drive away the very next day after the transaction is completed. This means getting a Model S Long Range Plus right away, without having to wait for delivery and, to many aspiring Tesla owners, that probably beats the fact that Prince Charles’ butt was once sat in it. 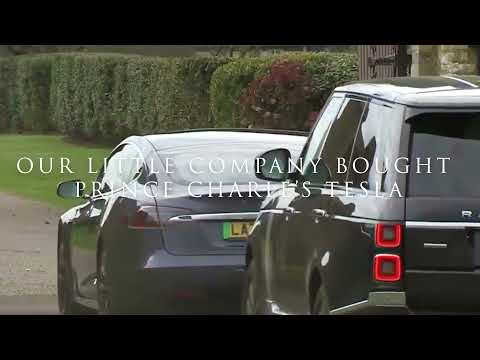 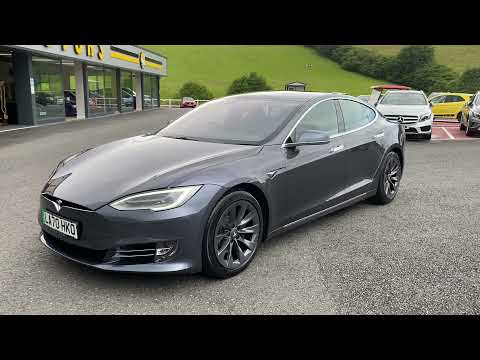