1 Lotus Registers Biggest Global Sales Growth in a Decade, Sales Up 24% in 2021 YTD

2 The Lotus Elise, Exige, and Evora Are Officially Out of Production

4 Geely Wuhan Plant Now Under Construction In China, Lotus Will Build Cars There

Lotus Closes the Circle on the Elise, Delivers the Last Unit Made to Its Namesake

Sebastian Toma
Lotus has stopped making the Elise, and the British marque has delivered the last ever Elise to the person that has led to this name. We are referring to Elisa Artioli, who is the granddaughter of Romano Artioli, the British marque's chairman at the time and the namesake of the Lotus Elise. Well, she got the last Elise ever made, an Elise Sport 240.
15 photos

You may have heard of Elise Artioli before, and we hope that the Hethel marque will have the inspiration to continue collaborating with her in the future. After all, having the namesake of one of your models on your side is something that should not be left aside.

With this delivery, Lotus managed to go full circle on the Elise, which was a model introduced back in 1996 to replace the Elan. At the time, the Elise was innovative through the methods used for its assembly.

Those solutions led to a low weight, which was the basis for continuing the brand's legacy. As you may recall, the Elise deployed epoxy bonding of some components instead of welding, and the British company essentially pioneered that field.

Before becoming the Elise, the all-new model from Lotus was referred to as the Project M1-11. The Elise name came from the chairman's granddaughter, who was just two years old when the first generation of the Elise was showcased at the Frankfurt Motor Show back in 1995. The Italian was inside the vehicle when it was first revealed to the audience, and the media has known her story ever since.

As a fun fact, the toddler was wearing a T-shirt that wrote "I am Elise," and the rest is history. The car that was named after the Italian was just a design on a sheet of paper back when Elise Artioli, who is now an architect, was born.

I thought it was a cool story when I had first watched it on the Discovery Channel, which had aired a documentary about how the vehicle came to exist, called "Lotus Elise - The Inside Story." I did not imagine at the time of watching the documentary that I would get the chance to drive a Lotus Elise later in life. It was a brief experience of just five minutes, but I still remember it to this day.

Ever since Elisa Artioli was four years old, she has owned a Silver Lotus Elise S1. Yes, it is not the same as the British Racing Green example shown in Frankfurt in 1995, but that aspect matters less.
Now, the British marque (owned by Geely) has decided to provide her with the last Elise made, which is number 35,124 in the total production tally. The unit was manufactured back in December 2021, but it took them a while to get everything in place.

If all of this was not wholesome enough, you should know that Elisa Artioli is active on social media, and she posts photos and brief videos of her road trips and adventures through Europe with her Lotus Elise S1. She even started a channel for it, called Delightful Driving, where we expect to see Elisa drive her new Elise Sport 240. The Championship Gold example has already been named “Sunshine” by its new owner.

When compared to the first series of the first-generation Elise, the last one made came with more than double the power, 240 PS or 237 horsepower, to be specific. The vehicle needs just 4.1 seconds to sprint from naught to 60 mph (ca. 97 kph) and can reach 147 mph (237 kph).

As a reference, the old model required about six seconds for the 0-60 mph sprint and had a top speed of 126 mph (203 kph), which was more than enough considering its Rover-sourced naturally aspirated 120 PS (118 horsepower) motor. But anyone who was fortunate enough to drive one understands that this vehicle is not about top speed.

With that being written, you can now rest assured that the circle has been closed with the Lotus Elise, and it has been a fascinating adventure. Its successor is set to reach the market in 2026 as an all-electric vehicle, and it is likely that Elisa Artioli will be there for its presentation. Until then, feel free to follow her adventures online. 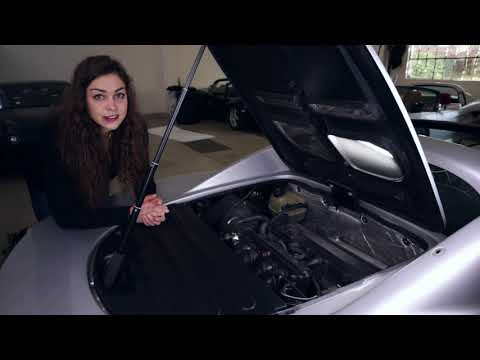 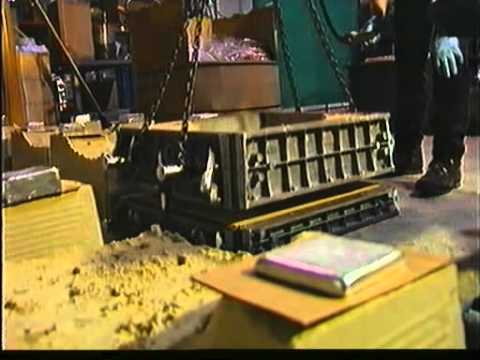 Editor's note: For illustration purposes, the photo gallery shows images of Elisa Artioli's visit to Hethel, as well as images of the Lotus Elise.