2 Attention Fiat Fans: A 147 Model With Zero Miles on the Clock, Discovered After 35 Years

Home > News > U-turn
4 Jul 2022, 22:45 UTC ·
by Ancuta Iosub
The Fiat 500 is a car that perfectly merges the past, present, and future, with a long history of providing accessible driving to the masses. Today, on its 65th anniversary, the new Fiat 500e is confirmed as the best-selling car in the electric market in both Italy and Germany during the first half of 2022.
14 photos

What’s more, Fiat New 500 occupies the third position in Europe in the overall electric car industry and is also on the podium in France and Spain.

“The New all-electric and only electric 500 has reached the podium of the European EV market in the first half of the year,” said Oliver Francois, FIAT CEO and Stellantis Global CMO.

“In the first semester, the New 500 is the most sold EV in Germany – where it has become even more successful than domestic electric cars. [...]This is tangible proof of its success and of how FIAT considers its path towards electrification to be part of its historical social mission.”

The iconic original nuova 500 debuted 65 years ago as a practical city car with a special design. Small, affordable, and versatile, the legendary car conquered the hearts of many.

In 2007, on its 50th anniversary, a new special edition was launched, paying tribute to the original with various retro nods while also bringing in modern design elements to give it a 21st-century look.

In 2017, Fiat celebrated the car’s 60th anniversary with yet another update and an exhibition at the Museum of Modern Art in New York City.

Since its initial launch in 1957, the Fiat 500 icon has sold more than 6 million units to clients worldwide. The New 500 electric vehicle proved just as popular with the masses, with over 100,000 cars delivered to customers in two years.

During its lifetime, the Fiat 500 received no less than 30 international awards in nine countries, which makes it the Fiat with the most accolades ever. At the moment, the most recent version of the iconic car is available for sale in 38 countries in Europe, Latin America, the Middle East, and Japan.

And since no celebration is complete without special guests, Fiat invited green ambassador Leonardo DiCaprio to the New 500’s virtual anniversary via two new commercials that focus on the commitment to a sustainable future. Watch them below. 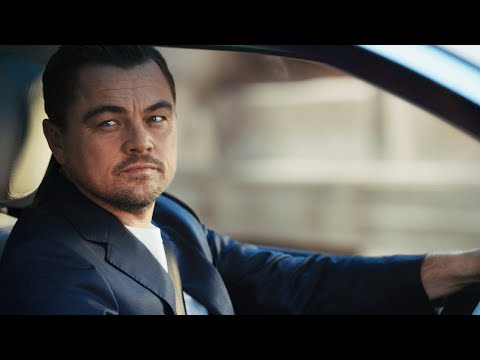 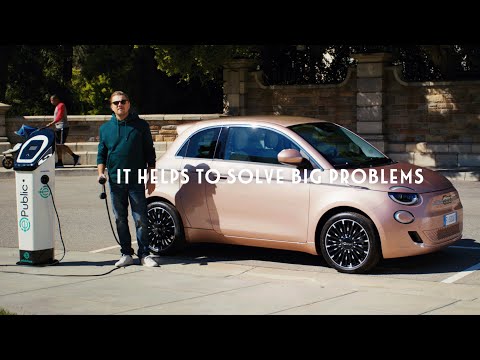