December to Bring Lowest US Sales in 2008 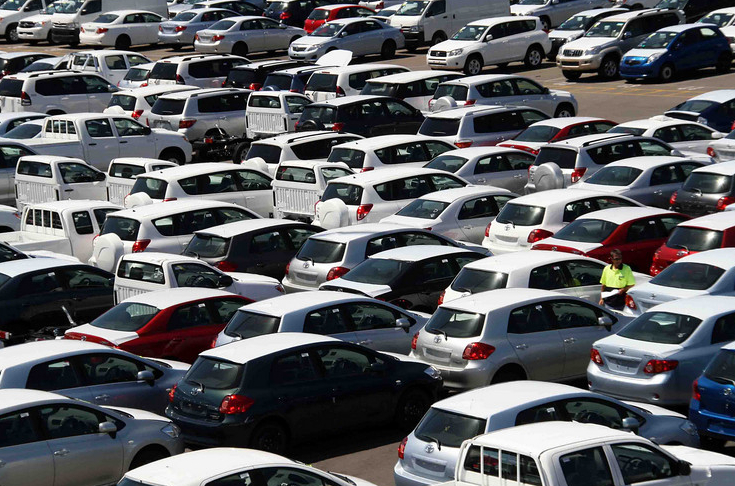 The last few weeks brought an avalanche of reports regarding the financial crisis so it shouldn't amaze anyone that December is expected to bring the lowest sales in 2008, according to a report issued by Edmunds.com. The publication forecasted that December car sales in the Unites States will reach 852,000 units, a 38.4 percent decrease from the same month of the last year but a 14.6 percent increase from November 2008.

"Despite the unit sales increase from November, December's expected 9.8 million SAAR will be the lowest of the year. As questions about the economy remain unanswered, many consumers are reluctant to respond to the incredibly generous deals available on new cars,” Jesse Toprak, Edmunds.com's executive director of Industry Analysis, was quoted as saying by Just-auto.

Such a forecast is somehow understandable in the context of the global economic crisis, when most companies, and particularly the ones in the United States, experienced the toughest period in their history. The best example is surely given by the group of Detroit automakers, and count here Ford, General Motors and Chrysler, with all three manufacturers applying several cost-cutting measures to keep their business alive.

On the other hand, Ford is the only company which said “no” to the financial support coming from the government, explaining that it has already issued a live-saving plan which could keep it above the floating line for the next few years.

However, it's interesting to note that in December trucks will outsell passenger cars, as the guys at Edmunds predicted, with SUVs and trucks among the best sellers of the month. There are three main reasons for this situation, the report stated: special December offers for these types of cars, continuously decreasing petrol prices and cold weather which makes a 4WD SUV the easiest to drive vehicle.