Helping Detroit 3 Could Cost the US $125 Billion 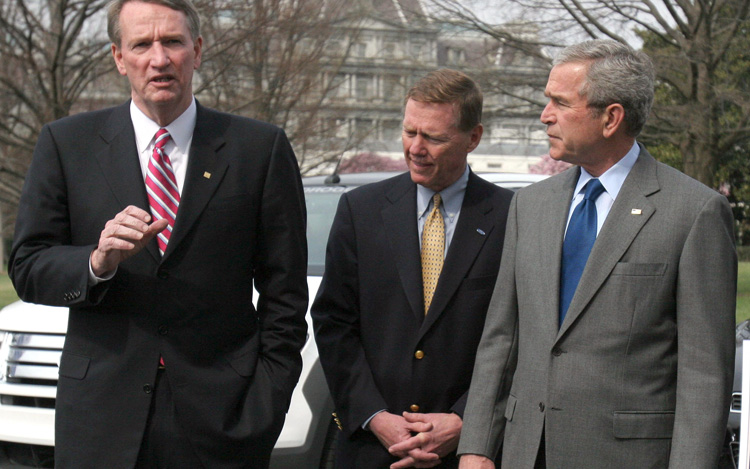 There's no doubt that the American government should help US carmakers counteract the global recession but the bailout numbers are continuously changing, with not even a single loan package currently approved by the senate. However, the investment firm Moody's Investors Service Inc. says that helping the affected automakers may cost the United States government between 75 and 125 billion dollars as these funds are set to be used for revamping sales during the next two years.

On the other hand, costs of the Canadian government would be reduced by approximately 20 percent, Globe Investor wrote today, as Ottawa and Ontario already expressing their commitment to the Canadian units of the Detroit carmakers.

And such a decision makes sense in the context of global economic crisis as a study conducted by the Ontario Manufacturing Council forecasted that about 517,000 Canadian workers may be let go in 2009 if Detroit carmakers file for bankruptcy.

“The demise of auto in Canada is the economic equivalent of a nuclear freeze, with catastrophic effects that would knock us into a deep recession,” Economic Development Minister Michael Bryant commented on the consequences of financial recession in Canada.

Ontario's government officials admitted that helping the local divisions of Detroit carmakers is one of their main priorities but admitted that the respective funding packages should be proportional to the domestic market share of the involved companies.

“We are taking a proportional share right now. “I think we need to be there to protect the footprint of our industry. If we lose those jobs, if the industry leaves Ontario and … survives in the United States, that would have a devastating impact on our economy,” Ontario Finance Minister Dwight Duncan was quoted as saying by the aforementioned source.