4 Chrysler Brakes It Up With Cherry

5 Detroit 3 Are Being Put on Hold
Up Next 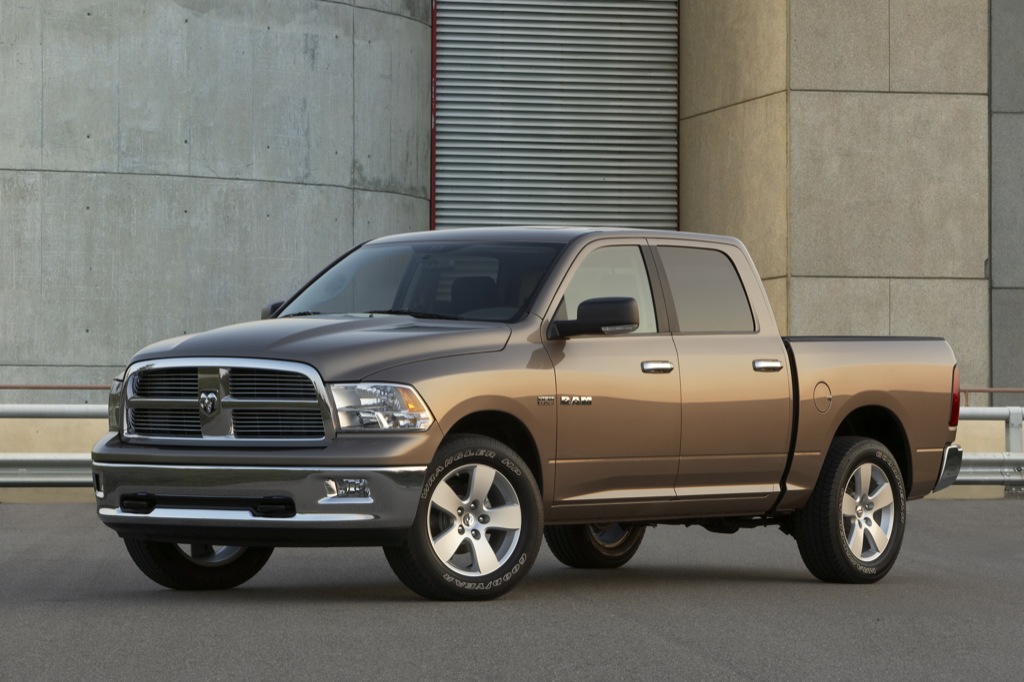 If you thought the economic recession makes automakers change their plans, you were surely wrong. And the best example comes straight from one of the most affected companies in this sector, namely Chrysler, also known as a member of Detroit 3 - the US group that requested financial support to the government. Chrysler has just said that rolling out a light-duty diesel and a hybrid variant of the Dodge Ram 1500 remains a priority for the company, but avoids mentioning too many details regarding the engines and technical specifications.

“It still makes sense to offer a light-duty diesel. We think from the total perspective of the regulatory environment, fuel efficiency and other things down the road, diesel is still going to be an element that’s important in this market, and that customers will be attracted to a diesel light-duty truck,” Frank Klegon, Chrysler’s executive vice president of product development, was quoted as saying by 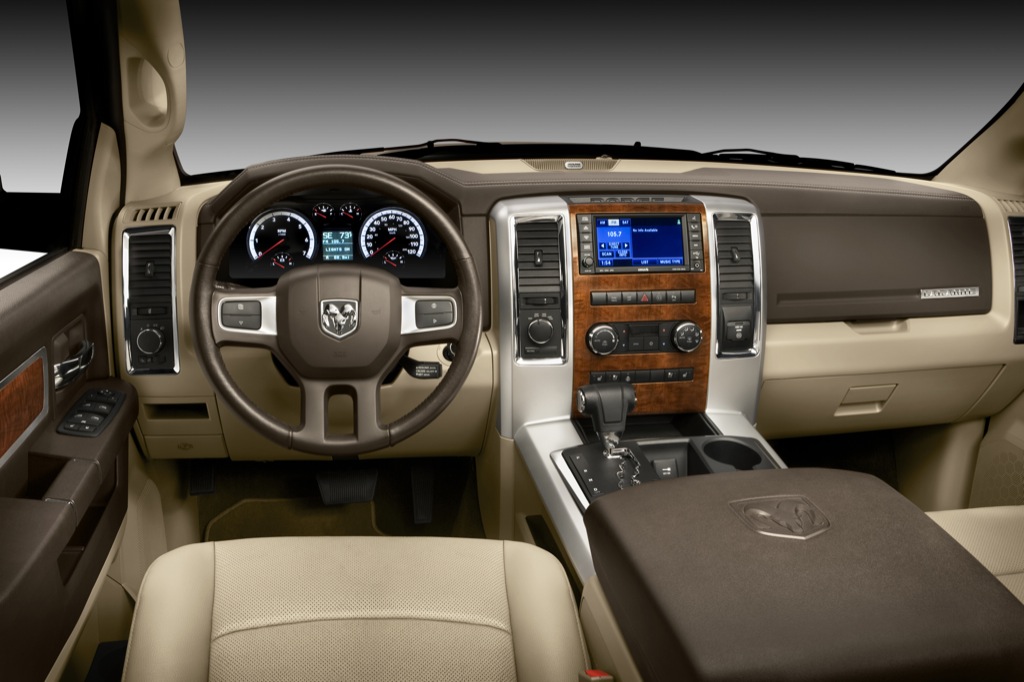 Chrysler has already signed an agreement with Cummins for the development of light-duty diesel units, the aforementioned source added, but there's no word about the displacement of the upcoming engines. However, one thing is for sure: Chrysler does not intend to bring the diesel into the heavy-duty range.

“It will be exclusive to light-duty. It fits in the heavy-duty, but that’s not our plan,” Frank Klegon added, pointing that light-duty units are the only variants likely to attract market's attention with a diesel engine.

On the other hand, the hybrid Dodge Ram is still a certainty, Klegon explained, with this new variant of the pickup truck to be launched before the diesel flavor. “The Ram Hybrid is still on track. We’re excited about applying what we learned from Aspen and Durango (hybrids) to the Ram,” Chrysler's official concluded.