4 Atlanta Is No Longer the World’s Busiest Airport

5 Air New Zealand Starts Weighing Passengers, and Boy, This Could Be Embarrassing
Coverstory

Home > News > Aviation
Bogdan Popa
2020 has been a totally crazy year, there’s no doubt about it, and several industry sectors have been hardly hit by the lockdowns and the travel restrictions that governments across the world implemented in an attempt to stop the invisible enemy from spreading.
1 photo
On the other hand, 2021 seems to be the year when things are slowly but surely coming back to normal, and airlines across the world are trying their best to speed up this recovery and convince people it’s as safe as it gets to get on board of a plane.

Some companies are turning to viral safety dances, while others have embraced the flights to nowhere trend, all in an effort to at least keep their fleets active.

British Airways, for example, this week rolled out its first TV ad since 2019, and given the timing, it’s not hard to figure out why the company is investing more in its marketing push. Like the rest of the airlines, British Airways too needs to bring back customers, so this new campaign called “you make us fly” is supposed to show the world just how committed everybody is to make passengers feel comfortable.

The ad that you can watch after the jump includes the actual British Airways staff, who volunteered to feature in the commercial, including 777 Captain Helen Wetton who stars in the first seconds of the video.

Whether or not the ad would convince some travelers to fly with British Airways is something that remains to be seen, but the airline uses this occasion to remind everyone that it’s fully committed to making every flight as safe as possible.

The company says absolutely everything inside the cabin is cleaned after every flight and every aircraft goes through a similar process at the end of each day. The company has also installed HEPA filters in the cabin specifically to filter the air and block microscopic bacteria and virus clusters. 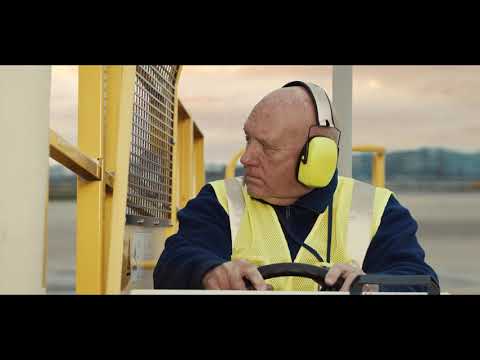 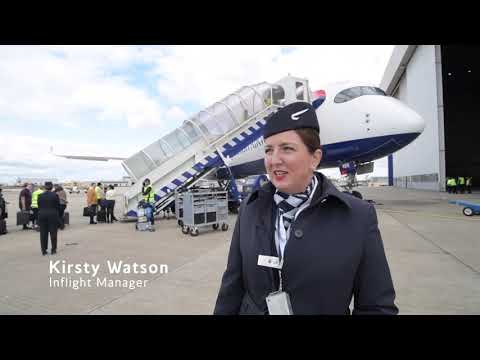