4 These Guys Are Planning the Ultimate Fuel Station Network. In Space

If such a thing as a space-faring civilization exists out there in this vast Universe, it probably didn't grow beyond the borders of its home planet by assembling its spaceships on the ground. Having to defeat gravity to get stuff in space is extremely costly and design-limiting, and this is why, for instance, none of the worlds described in sci-fi literature would have been possible without in-orbit or space-based construction and assembly facilities.

At the time of writing, humanity is far from having anything remotely close to that. We’ve only got a couple of space stations up there (one of which still under construction), and a few thousand satellites to serve our daily needs here on Earth. But the good news is that people are working on making space-based industries a reality. And it could all start with something called On-orbit Servicing, Assembly, and Manufacturing 1 (OSAM-1).

Known prior to 2020, the year it was originally supposed to be launched, as Restore-L, OSAM-1 is, if you like, the prototype tool that should effectively (and eventually) open the doors to orbital shipyards and other such large structures floating in zero-g.

OSAM is technically a spaceship, designed to validate technologies that would eventually lead to more complex pieces of machinery that could service and fuel satellites, but also aid in the assembly of future space structures, be them space habitats or some sort of advanced spaceship.

The rather crude device we now have on our hands comprises the main body, a squarish one like we're used to in this industry, that houses the hardware it needs to operate (sensors, processors, and all that), tools, two robotic arms which will be used to get hold of the target satellites, and another, operating arm fancifully called Space Infrastructure Dexterous Robot, or SPIDER, for short (previously known as the Dragonfly).

SPIDER is 16 feet (5 meters) long and articulated, and it has been designed to perform two major tasks once OSAM reaches orbit. The first would be to put together a 9-foot (3 meters) antenna, which once deployed will be used to “demonstrate Ka-band transmission with a ground station.”

The second, and perhaps more important task for the future of space exploration, will be SPIDER’s attempt to assemble a lightweight composite beam, 32 feet (10 meters) long, whose single purpose of being will be to “verify the capability to construct large spacecraft structures in orbit.”

The two SPIDER missions are accompanied by what OSAM itself will have to do while up there. At the time of writing, its main target is an old Landsat satellite which will be captured (in an autonomous manner) and more or less forcefully refueled (with hydrazine, full process detailed in the second video below), and if need be even relocated to a new spot on the orbit.

It’s unclear how many of the over 4,000 satellites now orbiting our planet have been designed with servicing in mind (most likely very few), so what OSAM will be attempting is unprecedented in human history.

If it works, the procedure could be applied to all hardware presently in space, opening a world of possibilities by prolonging satellite life. It could also give birth to an entire industry of in-orbit servicing companies.

At the time of writing, the OSAM-1 is not scheduled for launch sooner than 2025, when it will be deployed in a polar low-Earth orbit right.

After the first mission, if all goes according to plan, NASA plans further outings beyond the borders of our planet, as it intends to include the tried and tested technologies of this space mechanic for other purposes as well, including the upcoming Mars exploration program. 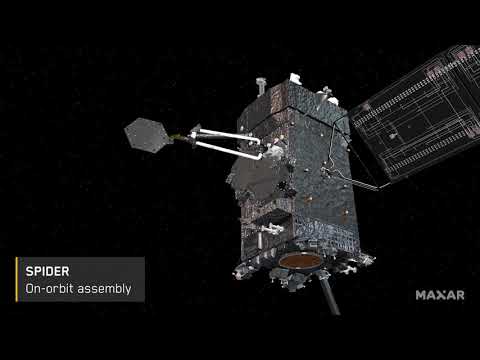 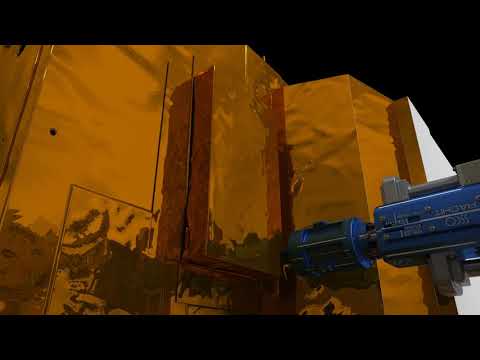