1 This is How Toyota Helps Monsters

5 Super-Cool Russian Print Ads for Ural Motorcycles
Up Next

Ciprian Florea
Almost 50 years ago an American legend was born in Michigan: the Pontiac GTO. It was sold until 1974 and reintroduced for three years starting 2004, six years before GM axed the historic brand.
1 photo
Dead, buried and forgotten by the younger generation, Pontiac is still alive and kicking thanks to the guys over at Trans Am Depot, who are building “arrowhead”-nosed musclecars using Chevrolet Camaro platforms. We’ve already seen the 2013 Hurst Edition and its “manly” commercial, but Trans Am Depot has something far more interesting in stock: they’re bringing “The Judge” back!

Based on their 6T9 Goat, which looks like a modern 1969 Pontiac GTO, the 2014 Judge is all about V8 power, rear-wheel drive and anything else a true musclecar has to offer. No details have been revealed, but Trans Am Depot released a teaser for the vehicle’s future commercial.

Scroll below to have a look and be sure to stick around for more info on this GTO Judge revival. 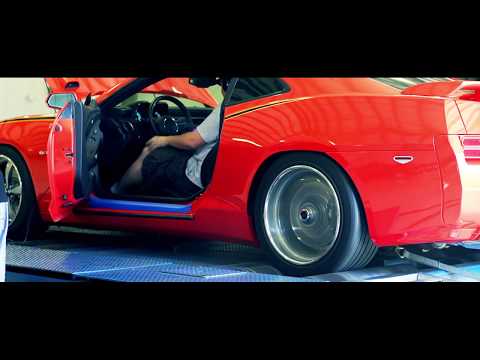