5 Renault Comes Out with Clio Renaultsport 197 Lux
Up Next 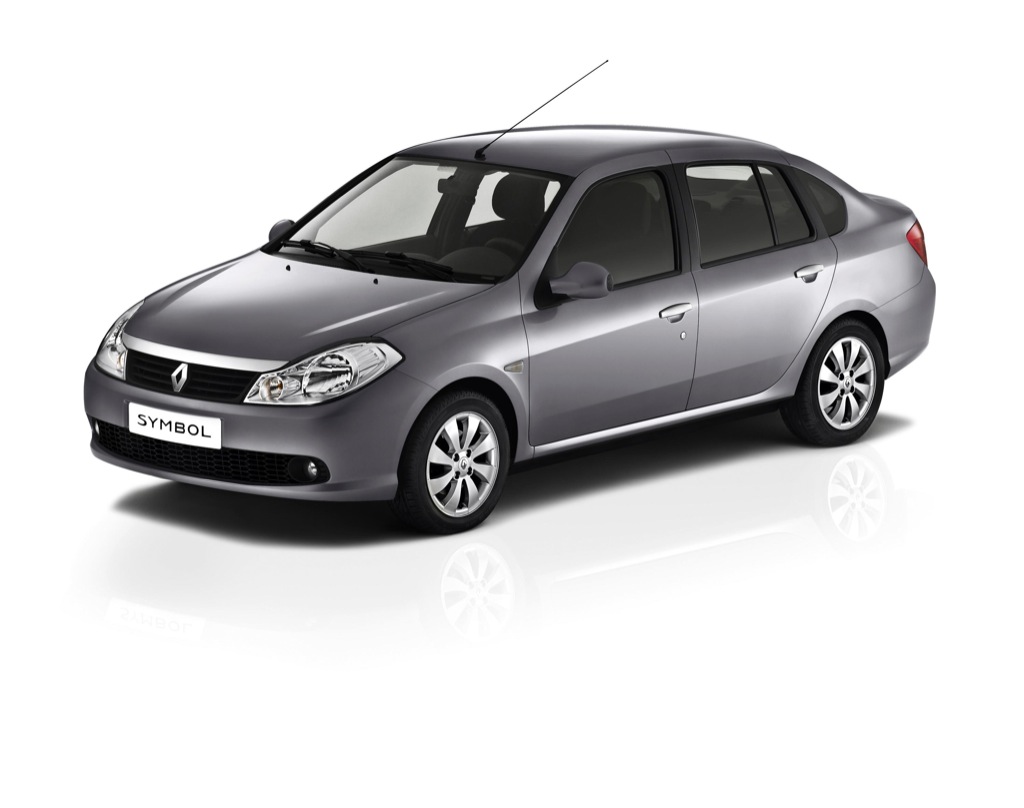 The Renault Symbol has been awarded with the “Autobest 2009” prize, an annual distinction delivered to the best car available in markets like: Bulgaria, the Czech Republic, Cyprus, Croatia, the Former Yugoslavian Republic of Macedonia, Greece, Hungary, Poland, Romania, Russia, Serbia, Slovakia, Slovenia, Turkey and Ukraine.

The new Renault Symbol will be known in markets like the Baltic States, the Czech Republic, Croatia, Hungary, Montenegro, Poland, Serbia and Slovakia, as the new Renault Thalia.

The model provides a very low fuel consumption performance of 3.15 liters/100km at an average speed of 63.3 kph. After completing Renault's 1,430 km testing course, in the tank of the new Renault Symbol was enough diesel fuel to cover a further 250 km and take the car's total range to 1,700 km.

Established in 2001 in Bucharest, Romania, Autobest is a motoring organization specialized in Europe's emerging markets. The goal of the organization is to provide the total market of 300 million people with news about the newest car models, technologies and safety features a model of car may offer.