While it was originally introduced as a limited-time ship concept pledge a few years ago, the Drake Corsair it’s still not ready to display in your hangar or to fly in Star Citizen. However, if you bought one, you’d probably want to know how the development of the ship goes and how close it might be to release.

The Drake Corsair is a multi-crew explorer spaceship that focuses on versatility and firepower rather than defensive abilities. It has an asymmetric convertible wing configuration, which confers the ship's maximum adaptability to combat scenarios and unfamiliar atmospheres.

This particular spaceship has been built for the unknown. It excels at reconnaissance, extraction, and delivery in the furthest and least predictable reaches of space. In addition, the Drake Corsair has a large hold capable of stowing a small vehicle or massive amount of cargo.

While this isn't the USS Enterprise, the reason for its existence seems pretty much similar, minus the "meet new civilizations" part. So if you're looking for an exploration Star Citizenship that's also quite versatile, the Drake Corsair might be a fitting choice.

The 10-minute video released recently by Star Citizen developers offers a deep dive into the development of the Drake Corsair but doesn't provide fans with a release date yet. A second, much more expansive video (1-hour) focuses on salvaging and AI planetary navigation, as well as information about the new type of caves that players can explore. 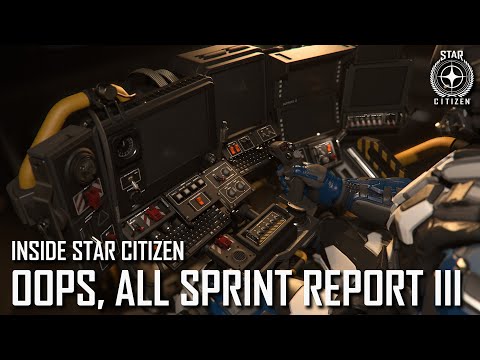 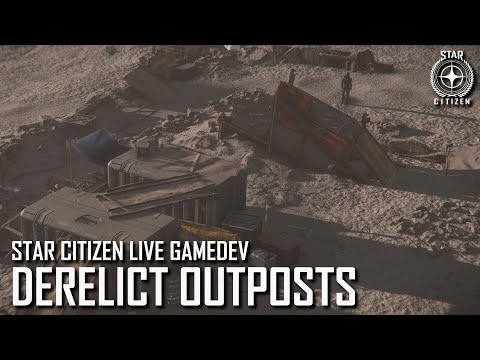