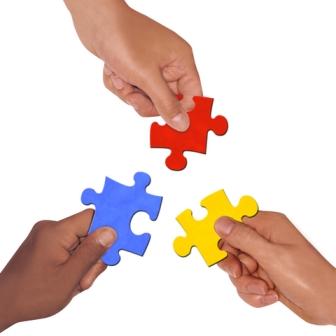 "In the future, they may think about increasing the stake," Chemezov told news agency Prime-Tass, despite of Renault's clear statement that it doesn't intend to raise the amount of shares it holds in AvtoVAZ.

The Russian government has also explained its support for Renault in case the French manufacturer wants to gain control of a larger share. "We understand that our work to clear the debts of AvtoVAZ should be considered jointly with the potential possibilities of Renault-Nissan as an investor. Then these measures taken together make real sense," First Deputy Prime Minister Igor Shuvalov was quoted as saying by just-auto.com earlier this month.

On the other hand, Renault agreed to assist AvtoVAZ in its fight for survival and confirmed that it will provide technology for several new models to be launched in the next years, together with its global ally Nissan. Additionally, it will only support the shake-up process with the equivalent of its share.