Nicely blending everyday practicality with reduced ownership costs, the Renault Kangoo was one of the best-selling and in Europe.

With the first model launched in 1997, the 2020 Kangoo was the third generation, however, it was based on the Kangoo version launched in 2008.

Available as a standard-length van or a long-wheelbase van, the latter was equipped with an optional second row of seats.

A special model was also offered, a more rugged Kangoo that was good for a bit of mud with a mechanical slip differential, underbody protection and a higher ground clearance.

For 2020, the Kango was available with a choice of three different engines and even an all-electric motor that developed 60 hp.

The van drove well, with a light and responsive steering, however, the ride was rougher than the ones offered by other models on the market.

The cabin offered a decent amount of room, the controls were smartly and intuitively placed, however, it was rather a dull cabin, at least without the 7-inch touchscreen that was available with the R-Link multumedia system. 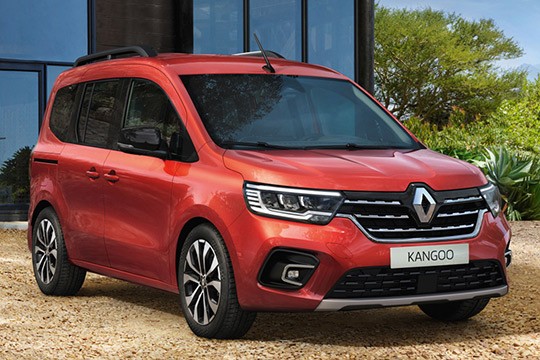