5 AvtoVAZ Might Cease Shares to Erase Debt
Up Next 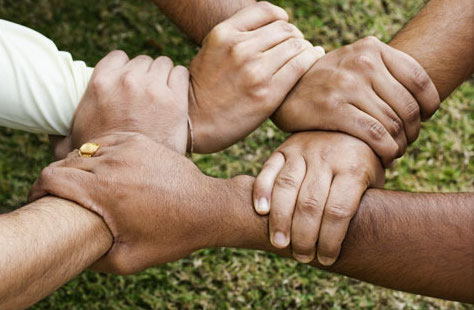 Renault has already expressed its support for AvtoVAZ, the Russian automaker now on the verge of bankruptcy, and company officials today revealed that the French company will also provide money for a shake-up within its Russian partner. However, Renault Chief Operating Officer Patrick Pelata said it won't inject more money in AvtoVAZ and will continue, as previously stated, to support the company with technologies and other resources.

"They would love us to pour in lots of money because AvtoVAZ needs money but we don't have a lot of money. We told them we cannot put more money in the joint venture," Pelata was quoted as saying by Reuters. "We're going to pay our share... It's not small money but it's not half a billion," he added.

Earlier this month, Renault confirmed that, together with its global ally Nissan and AvtoVAV, it will launch five new models in the Russian market by 2014. AvtoVAZ plans to roll out around 445,000 cars next year, an increase of 145,000 from this year's production goal.

Furthermore, Russian officials confirmed Renault is willing to step in and help AvtoVAZ, revealing that the French manufacturer only intends to supply technologies that could make the Russian models more competitive.