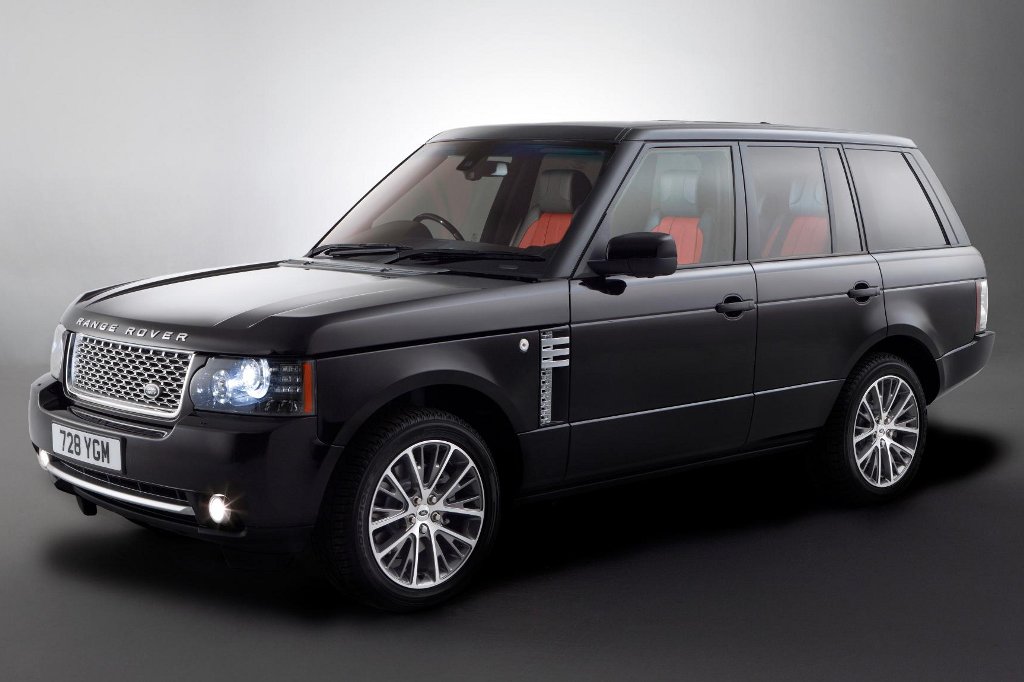 While catching our attention with the launch of the new 2011 Range Rover, British automaker Land Rover also announced an anniversary limited edition of the model is also available starting now. Dubbed Autobiography Black, this edition is celebrating 40 years of the Range Rover and only 700 units will be marketed worldwide.

Side vents have a new mesh set off by bright chrome bars and a black vent surround. The special look is rounded off by body colored door handles and an Autobiography Black tailgate badge. 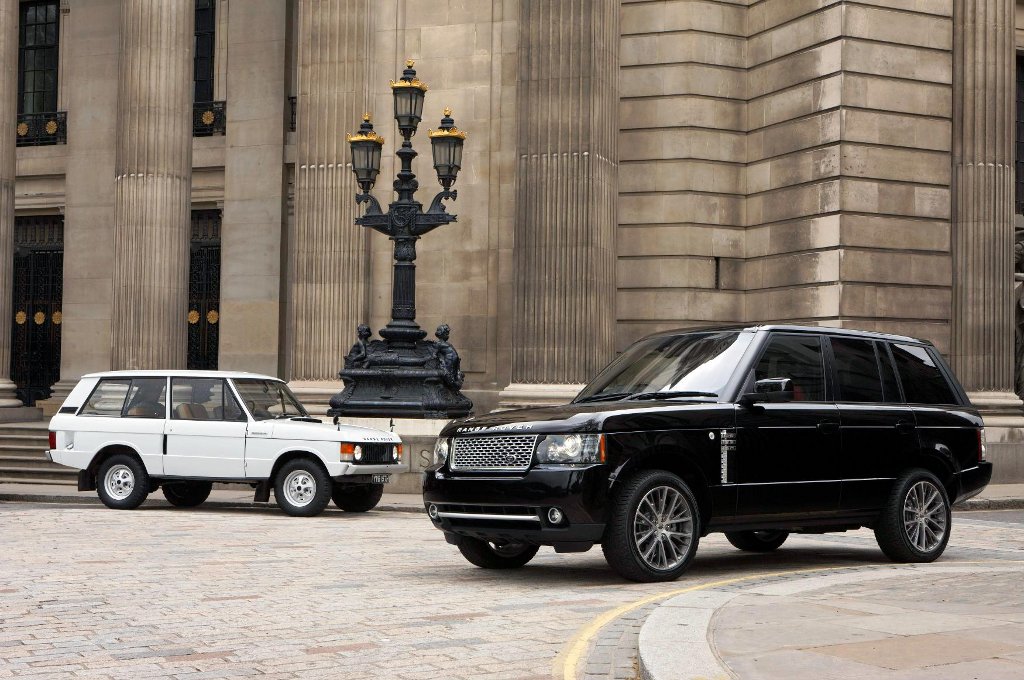 Moving to the inside of the car, Land Rover offers a choice of the standard Jet color theme, or two other themes that are unique to the Autobiography Black, namely Jet and Ivory, or Jet and Pimento.

As expected, the Autobiography Black logo can also be found throughout the interior where it is embossed on the rear seat armrest and appears on the four Grand Black door veneers. Front door sill tread plates are illuminated with the words 'Range Rover' and there's a half wood Grand Black steering wheel. According to Land Rover, supercharged models also offer gearknob veneers.

"At the top of the Range, the new Autobiography Black 40th anniversary limited edition offers customers the option of complete exclusivity with unique colourway combinations as well as striking interior and exterior design features. Only 700 will be made globally, emphasising the exclusivity of this limited edition," Land Rover design director, Gerry McGovern, said in a release.