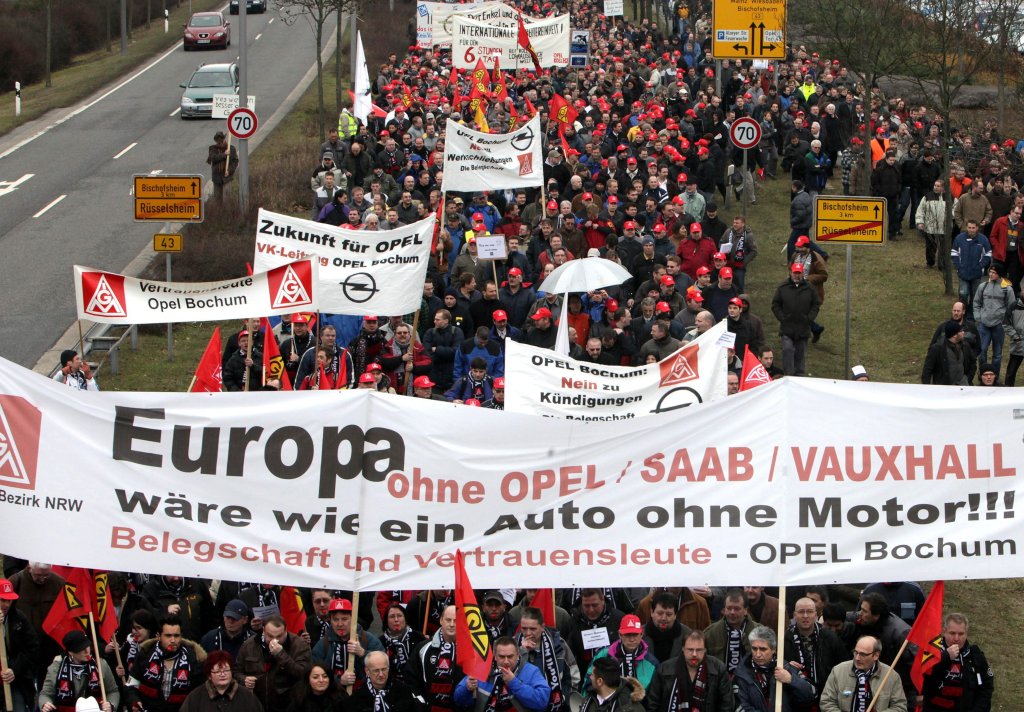 General Motors' European subsidiary Opel is sinking ever deeper into the financial turmoil that shakes the automotive industry. The company has now reached the point when it says that without immediate help it will reach collapse within weeks, Autonews reported.

“The situation is very serious, Opel needs funding in a matter of weeks,” a person familiar with the matter told the aforementioned . “If money does not materialize, the company is facing the prospect of insolvency,” the source added.

The news comes after the German manufacturer submitted its viability plan to the German government last Friday. Jokes about their "3.3 euro" aid request aside, the automaker sees the government as its last life line to avoid bankruptcy.

GM seems to have turned its back completely on both Opel and Saab, who now find themselves in a desperate situation. As the US government rescue plan will restrict GM to cut production in the company's native country, GM turned its money hungry sights on its offshore assets.

"We’re moving to restructure our business with as minimal an impact on jobs as possible, but the reality is that we’re in an exceptional economic situation and the issue of plant closings must be considered," Carl-Peter Forster, GM Europe president said on Friday.

Over the last weekend, Opel employees have gathered in mass demonstrations across the continent in the hope they will save their jobs. Some 15,000 people joined forces last weeks outside Opel's Ruesselsheim facility, while work stoppages were planned for sites in Austria, France, Spain and Hungary, washingtontimes.com reported.

"There is only one single chance, and that is spinning off Opel and Vauxhall from the GM group," Klaus Franz, Opel's top employee representative told the people in Ruesselsheim.