1 Movies to Be Made on the Ruins of GM

2 No More Jets for Citigroup During the Crisis 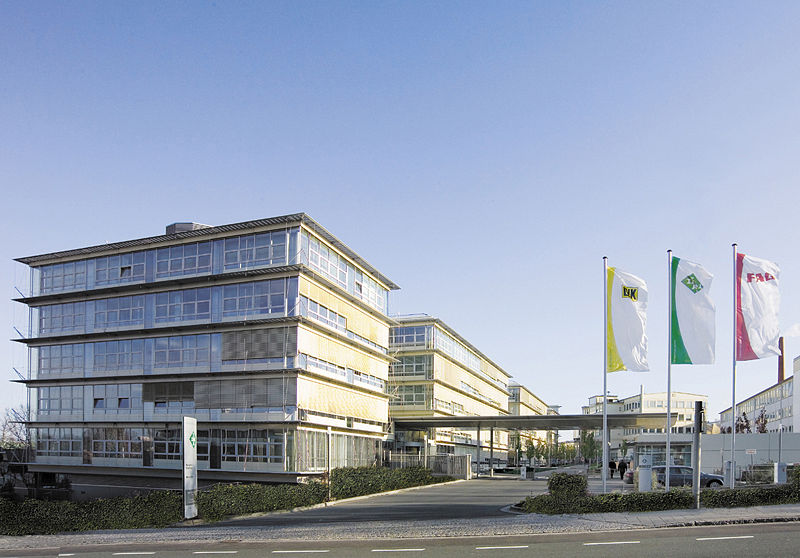 It looks like the Schaeffler Group is really in big trouble right now. Reporting losses of up to 6 billion euros ($7.6 billion) in their balance sheet, the banks that financed the takeover of Continental in August 2008 are now forcing the Schaeffler family to allow them control their company, Autonews reported.

Last July, Schaeffler, who owns INA, FAG, LuK., borrowed 16 billion euros for the controversial takeover of Continental and now they have to face the consequences of their decision. The family owns 49.9 percent of Continental and has a further 40 percent  owned by banks.

"The banks want to be in charge," said one source close to the discussions. "Swapping the bank's debt for equity (in Schaeffler) is an attractive solution."

"We want this sorted in March," said one banker.

Schaeffler claims they didn't conclude any agreement with banks to give them a majority stake. But since the Group is already dealing with serious losses, the family  claimed they would sell a substantial share of their business. In fact, a spokesman for the Group told reporters that Maria-Elisabeth Schaeffler and son Georg could reduce their stake to above a quarter.

For the Schaeffler family, the problems started when the financial crisis hit car makers all over the world and consequently major manufacturers of rolling element bearings for automotive, aerospace and industrial uses as well. The Group couldn't pay interest on the borrowings, which gave banks free way to make claims.

Continental AG is a worldwide leading manufacturer of tires, brake systems, vehicle stability control systems, engine injection systems, tachographs and other parts for the automotive and transport industries. The Company is based in Hanover, Germany. It is ranked as the world's 4th largest tyre manufacturer after Bridgestone, Michelin and Goodyear.