3 Saab and Opel Could Sink Without Aid 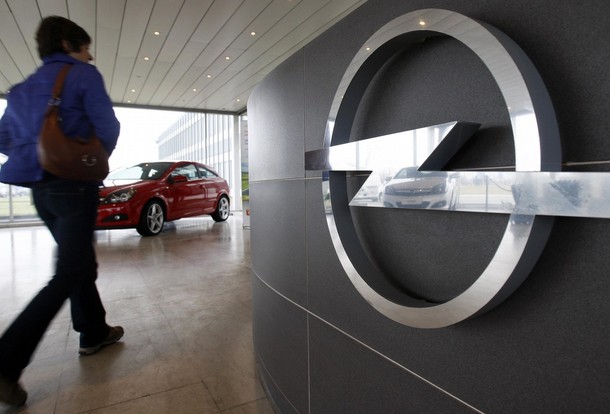 General Motors Europe and Opel submitted their viability plan to the German government, emphasizing the need for state support to finance a liquidity gap through the end of 2011. Curiously enough, General Motors said in a press statement published today that its German brands needs only... 3.3 euros in government support!

OK, we all know that Opel needs 3.3 billion euros, as mentioned in the previous reports, but the economic turmoil is apparently driving automakers crazy. Or maybe General Motors was still thinking it was talking about pay cuts? The company used to cut so many zeros from people's paychecks that such a mistake wouldn't be surprising at all.

Getting to more serious stuff, Opel today sent its viability plan to the German government, hoping that officials will approve the loan request as soon as possible.

"The discussion with governments is being driven by the exceptionally weak economic situation that has seriously eroded consumer demand for vehicles and shut-out the availability of credit for financing operations," said GM Europe President Carl-Peter Forster. "We’re moving to restructure our business with as minimal an impact on jobs as possible, but the reality is that we’re in an exceptional economic situation and the issue of plant closings must be considered."

"We will work with our labor representatives to find the best way forward in mitigating the societal impact of the restructuring, but it should be made clear that we need all three parts of the plan to be viable – the structural cost reductions, government support and GM support. Anything short of this will not result in a viable operation," he continued.

There's no official statement from the German government at this point but authorities earlier this month admitted that the loan request may be approved in case a viability plan is submitted.