1 Saab and Opel Could Sink Without Aid

3 GM: No Opel Plants to Be Closed for the Time Being 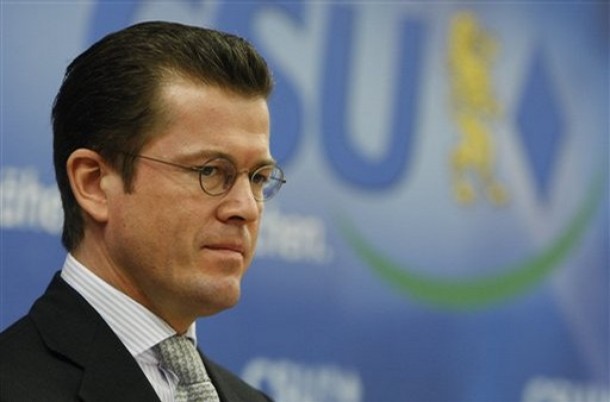 Following Opel's call for support last week, German officials came out and explained that it's practically impossible to direct funds to a struggling automaker unless it submits a survival plan to demonstrate its viability. Opel last week said it needs around 3.3 billion euros (around $4.15 billion) to finance a liquidity gap plus a series of other operations across the country. But according to Autonews, Germany's Economy Minister Karl-Theodor zu Guttenberg said on Monday that Opel must first set up a restructuring plan and then apply for state funds.

"The plan is up to the company. The state cannot take charge of this. It is a step that must be taken before the state can come to a basic decision," he told the German television station ZDF, according to the aforementioned source.

Opel board member Armin Schild stated the company is willing to issue a viability plan as soon as possible so further negotiations should take place in the near future.

Meanwhile, officials in the German government have different opinions, with some of them lobbying for state support while others said insolvency is almost unavoidable.

"An increasing number of politicians reject such intervention due to the uncertain long-term viability of Opel on the one hand, and the risk of an unfair competitive advantage on the other," Commerzbank said in a statement according to Autonews.

"If the state helps Opel now, then it will have to help BMW tomorrow, and then Daimler the next day and all the car parts suppliers," Hans-Olaf Henkel, German BDI industry federation former president added, explaining that Opel is just one of the companies hit by the economic recession so the government should expect new fund requests anytime soon.