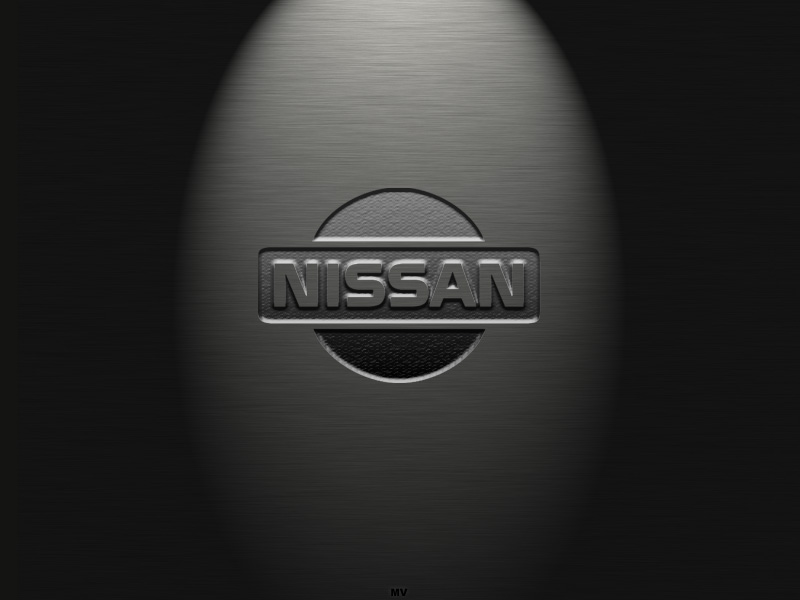 China is a very important car market, so more and more automakers tend to open factories there. Nissan took things even further, as Nissan (China) Investment Co., Ltd. (NCIC), a Nissan subsidiary in China, has just announced the establishment of a new design studio in Beijing. This means that the Japanese car manufacturer has expanded its global design resources.

"With the addition of 20 designers, Nissan's new studio will enhance our design capabilities, as well as our product competitiveness in China and Asia where the automotive industry continues to see robust growth," said Shiro Nakamura, chief creative officer and senior vice president of design and brand. "Locating the studio where our customers live and work allows us to best respond to their needs and design vehicles that exceed their expectations."

The new studio is scheduled to open in 2011 in the Chao Yang district of Beijing and it will be the first design facility designed by a Japanese manufacturer in China. Alongside the Chinese design studio, Nissan has a global network of Nissan design centers, which includes two facilities in Japan (Atsugi and Harajuku), one in the United States (San Diego, Calif.) and one in the United Kingdom (London).

The Japanese car manufacturer has been doing quite well recently, as sales went up on most global markets. Nissan (China) Investment Co. plans to invest RMB 11.76 million ($1.7 million) in the new studio from Beijing. The automaker chose this city due to its design community that includes a number of up-and-coming automotive designers.