New Mazda5 to Be Launched At Geneva 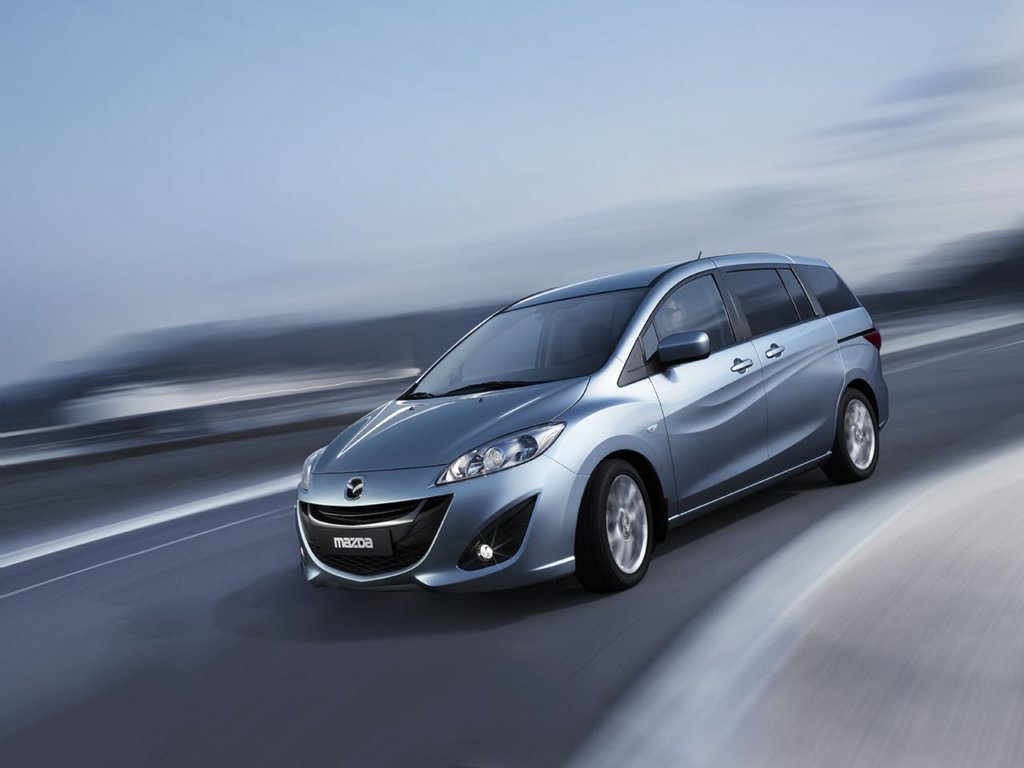 It is time for a new generation of the Mazda5 (Premacy in Japan) to reach the market. Well, it’s not actually time yet, as the MPV (C-MAV, compact multi-activity vehicle, as the company likes to call it) will have its world premiere held at the Geneva Motor Show on March 2 and 3, 2010. It will be featured in its European specification version.

The car is as functional as a Swiss knife, with its double-sliding rear doors and 7-seat “Karakuri” flexibility. For example, the second row center seat can be transformed into a flexible storage space. Mazda states that the vehicle's exterior design contributes to a good fuel efficiency through its low drag coefficient and aerodynamic enhancements.

A new engine has found its way under the MPV’s hood: a 2.O liter DISI direct injection petrol unit equipped with i-stop (Mazda’s start-stop system) matted to a six-speed manual transmission. The unit produces 15% less C02 emissions than the 2.0 petrol one which it replaces. Another engine in the gasoline line-up is a 1.8 liter one, also matted to a six-speed manual gearbox.

“Our main goal with the all-new Mazda5,” says Hideki Matsuoka, Mazda5 Programme Manager, “was to develop a new C-MAV that combines the superior environmental performance these times demand with a new expression in stylish design.”

The new Mazda5 will be available in Europe this fall.

As this is Mazda's first production model which fully adopts the company's "Nagare" (it means "flow" in Japanese) design language, we are wondering: is this trying to be a Furai for the family man?