1 Chevrolet Volt Does Sixty in 8.5 Seconds

Michigan Battery Factory Location to Be Announced by GM This Week 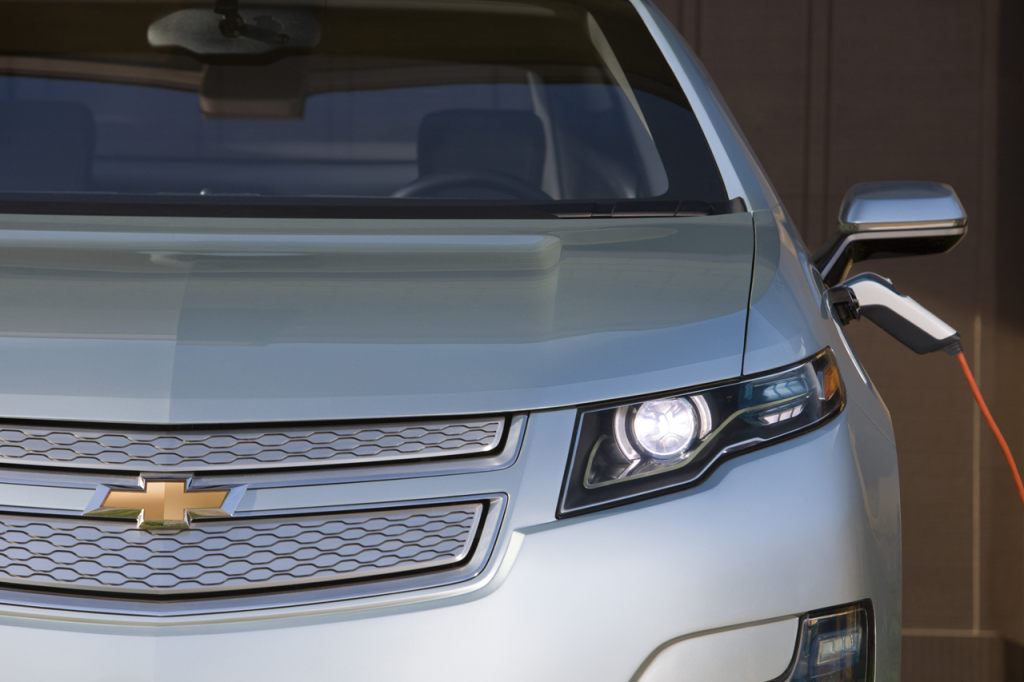 The plant is intended for the Chevrolet Volt's battery pack. GM's top engineer stated on Friday that his company will announce sometime this week the location of its new Michigan plant. Bob Kruse, GM's executive director of global vehicle engineering said the plant will be built using $105.9 million from the grant received by General Motors from the Department of Energy.

General Motors already received three federal grants totaling $241 million on Wednesday, August 5. If all goes well the Chevrolet Volt plug-in hybrid is scheduled for launch at the end of 2010. The plug-in hybrid will run on lithium ion cell batteries which will be provided by LG Chem Ltd.

According to Bob Kruse, the South Korean company will receive $151.4 million of the federal grant to work on the Volt cells, keeping production in line with volume and quality demand in order to achieve the targeted time limit.

GM declared back in January this year that it would assemble the battery packs for the Chevrolet Volt by itself.

The American auto maker already produces a few Volt vehicles per week, but they are designed only for testing and data gathering before going in mass production. How the Volt will stack up against the Japanese plug-in electric vehicles remains to be seen, but it looks like that by the time the Volt comes out it will already have several competitors.