2 GM's Future to Revolve Around Camaro, Corvette and Volt 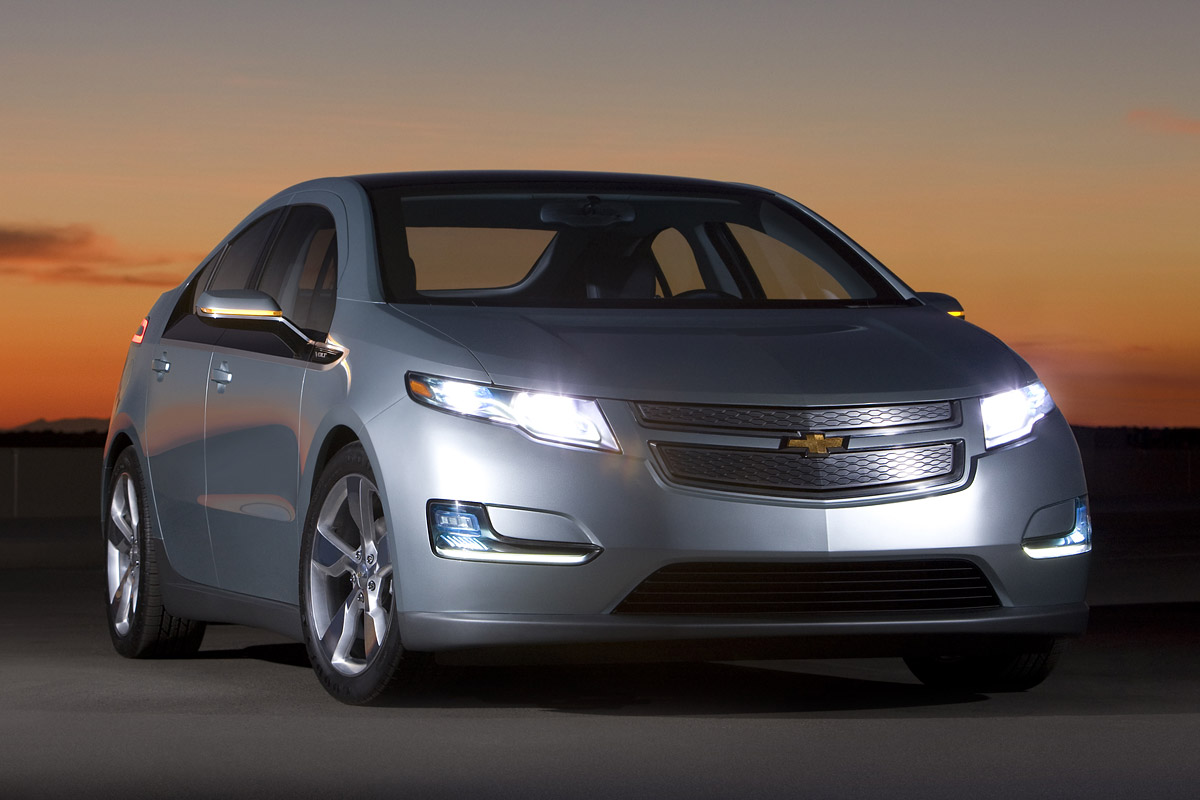 The battle for the best hybrid on the market is about to become even fiercer as General Motors sees Chevy Volt as a more advanced model than its two main competitors, Insight and Prius. Andrew Farah, Volt's chief engineer, said on the GM FastLane blog that Chevrolet Volt will be a much more "sporty" hybrid compared to both Insight and Prius thanks, to a number of features.

"Our chassis is much more sporty than either of the other vehicles," Farah said according to edmunds.com. "Expect more than one trim level [on the Volt] as with most other Chevrolets."

Wondering how will the production model will look like? Well, a bit different when compared to the concept model but is still unclear what will be the differences between the two versions.

"First, some of the parts that you have seen on the pre-production vehicle may not look as they do on the production showcar," Farah wrote. "This is because these parts are not needed in their production form yet for development...things like headlamps, taillamps, paint on the spoiler, etc."

General Motors currently builds only a few Volts per week, according to Farah's blog post but the American manufacturer intends to raise the output to 80 pre-production vehicles built by October.

"Most of these vehicles will be used for testing and validating the production intent design as well as developing the final vehicle software and controls - we’ll also use them to tune the vehicle’s overall driving experience. Some of these Volts will have very short lives as they’ll be used in safety and structural integrity testing," he explained.