Those who missed their chance to get on LiveWire’s list for an S2 Del Mar electric motorcycle have, once again, the opportunity to reserve one. The company announced that it will soon reopen reservations for its popular bike.
6 photos

LiveWire’s One motorcycle, which was launched last July, has proven to be a hit, not just because of its appealing looks, but also its lowered price, compared to the original Harley-Davidson LiveWire unveiled back in 2019.

But the second electric motorcycle dropped by the manufacturer turned out to be even more of a winner. The S2 Del Mar was announced back in May and its Launch Edition sold out in no more than 18 minutes. To be fair, the Launch Edition was limited to just 100 units, but even so, they were reserved in the blink of an eye, leaving a lot of potential customers disappointed.

Now, LiveWire is back with good news for all the Del Mar fans, announcing that it will reopen reservations for the electric motorcycle this month. Starting September 27, at 9:30 am (ET), United States customers will once again be able to go on the official website and reserve a bike, even though it won’t be a Launch Edition one. But the silver lining is that even though you won’t get that special finish and wheel design, you’ll get a better deal, as the regular S2 should cost $15,000, as supposed to $17,700, which was the price for the Launch Edition. 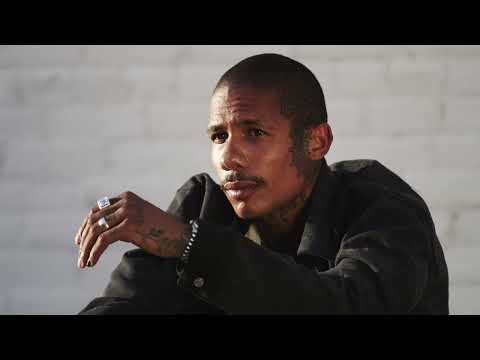