3 EO.12 E-Motorcycle Claims to Be the Only Off-Road Bike to Feature Carbon Fiber Wheels

5 Harley-Davidson New LiveWire One Is a LiveWire With a Big Price Drop
Car video reviews:
Up Next

LiveWire’s second electric motorcycle was recently unveiled by Harley-Davidson’s electric branch and the Launch Edition of it sold out in 18 minutes.
7 photos

When LiveWire launched its first electric model, namely the One, it was received with a somewhat stand-offish attitude, justified by the bike's hefty price tag. Now, the opposite just happened with the S2 Del Mar, which is the manufacturer’s second electric motorcycle. Available to pre-order in a Launch Edition that was limited to just 100 units, the bike sold like hotcakes in just 18 minutes, with all 100 motorcycles being already reserved.

There’s of course an explanation behind that. In addition to flaunting a highly appealing design, with the bike being available in both Comet Indigo and Jasper Gray colorways, the S2 Del Mar comes at a more affordable price than its predecessor. The Launch Edition, which is equipped with an exclusive wheelset, costs around $17,700, while the production version will come at an even lower price.

LiveWire based the S2 Del Mar on its ARROW modular, patented platform in which the battery becomes the frame of the motorcycle. The production version of the Del Mar will weigh less than 440 lb (199.5 kg).

As for the battery that’s going to power the motorcycle, we are still waiting for details on it, but LiveWire says the bike will offer a range of approximately 100 miles (161 km) on a charge for city riding.

The motorcycle will feature a slim seat and a tracker-style handlebar with a thin flyscreen in front. It will be equipped with 19” front and rear wheels wrapped in custom-developed LiveWire Dunlop DT1 tires that can handle both paved and dirt surfaces.

All Del Mar bikes will be assembled at the Harley-Davidson Vehicle Operations facility in York, Pennsylvania. LiveWire plans to start the deliveries of the S2 Del Mar (the production version) next spring. The motorcycle will have a price of approximately $15,000. 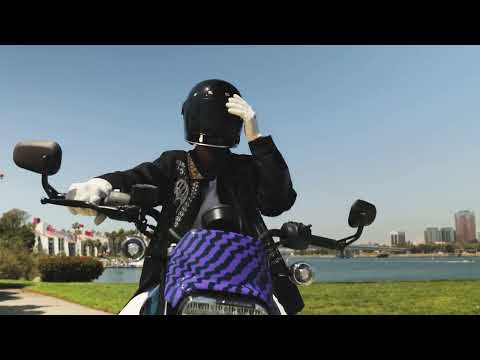