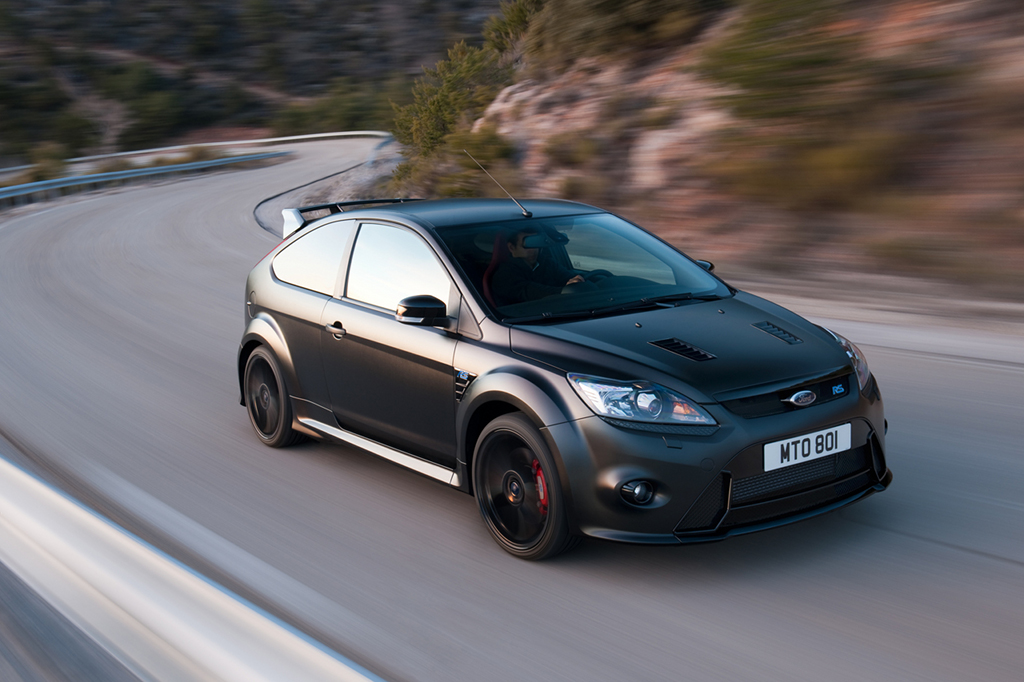 The limited edition Ford Focus RS500, of which only 500 units will be produced, has already been sold out. According to the British magazine Autocar, it took enthusiast clients only 12 hours to express their intention of buying the most hardcore Ford Focus ever produced.

The anxious clients didn't even wait for the price list to appear, which is an obvious clue that the price tag doesn't really matter for them. The madness started when Ford set up a website to tease the unveiling of the car for several days. In a short time, the website was hacked and the official pictures of the car released 48 hours ahead of schedule.

"From that moment on people were literally walking into dealers or calling them up and placing orders for the car", said a Ford insider, quoted by Autocar. "However, because we had to quickly bring the car's launch forward we hadn't even briefed the dealers on its existence", added the Ford official.

More than 500 expressions of intent to buy the car are coming from the UK alone, but the car will be sold throughout Europe, assured the insider. He added that the huge interest for the car was enhanced by the residual values of the standard model, which continues to sell second-hand more expensive than its new price.