3 Tesla Model S Races LSX-Powered BMW E46, You Are Not Going to Believe Who Won

Mircea Panait
Earlier this year, Ken Block and Ford made the announcement that nobody was expecting. Their collaboration was dissolved after 11 years of hooning like no tomorrow, leaving the rally driver a free agent.
46 photos

Ken received another blow at the 100 Acre Wood Rally, where his Skoda Fabia R5+ just couldn’t keep up with the manufacturer-backed Subaru WRX STI of Travis Pastrana. Fast forward to the present day and Block is looking forward to selling three of his cars in the guise of a RS 200 and two Fiestas.

The vendor, LBI Limited, says that these are “the actual cars Ken hooned, drove, drifted, and never lifted in the Gymkhana 3, 6, 8, and Terrakhana films that have amassed over 200 million views on YouTube.” To fulfill your tire-shredding dreams, prepare to pay $550,000 for the RS200 alone. Indeed, that's enough to buy you 10 Mustang Mach 1s.

The Fiesta ST RX43 from Gymkhana 6, 8, and Terrakhana doesn’t have a price tag, but it certainly is a lot of money because Ken used it throughout the 2013 Global Rallycross Championship. In 2014, this 600-horsepower hatchback raced against Lewis Hamilton in his 2012 Mercedes F1 W03 racecar at the Top Gear Festival in the island country of Barbados.

And finally, the star of Ken Block’s physics-defying Gymkhana 3 is the first Ford product to power a Gymkhana film. Similar to the RX43 from before, the Fiesta GYM3 rocks 600 horsepower and a sequential transmission.

Finished in the iconic black-and-white livery with Monster Energy decals, this hatchback “is ready to be tamed once again and driven the way it was meant to be driven: hard, fast, and mostly sideways,” according to LBI Limited. 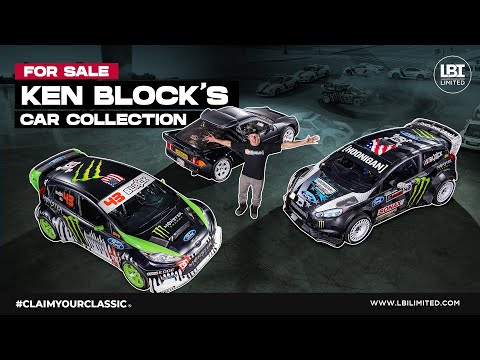 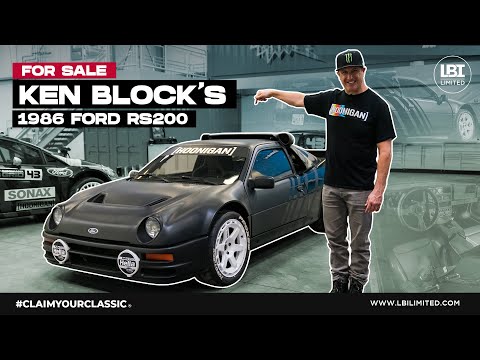 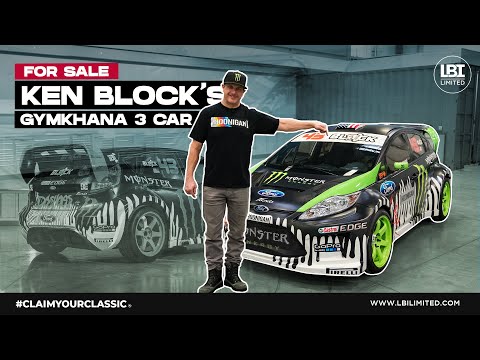 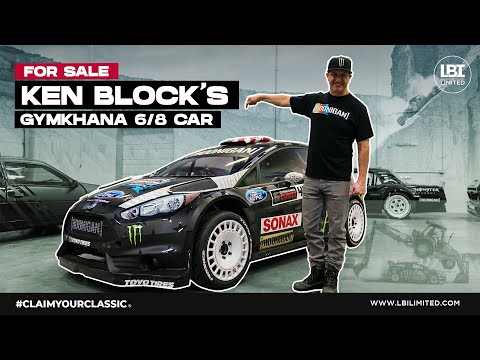