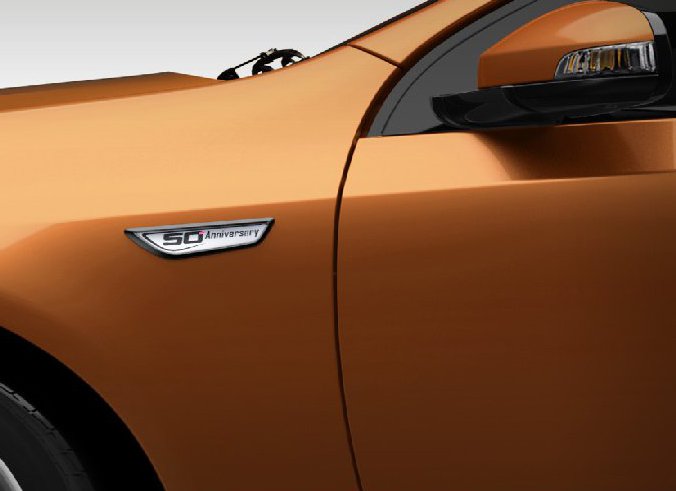 As some of you already now, Ford's Falcon model enters its second half century of existence this year, a perfect moment for the American manufacturer to invade the Australian market with anniversary models. In all, six Falcon special editions will hit the roads this year, and the pricing for all of them has been released today.

"The total value equation is different for each 50th Anniversary model, but it ranges from just over $9,500 to more than $12,000 of added value at no extra cost," Beth Donovan, Ford Australia vice president for Marketing, Sales & Service said in a statement.

"With a host of additional equipment at no extra cost and some very sharp drive away price points, we expect these unique vehicles will prove extremely popular with both new and existing customers," Donovan added.