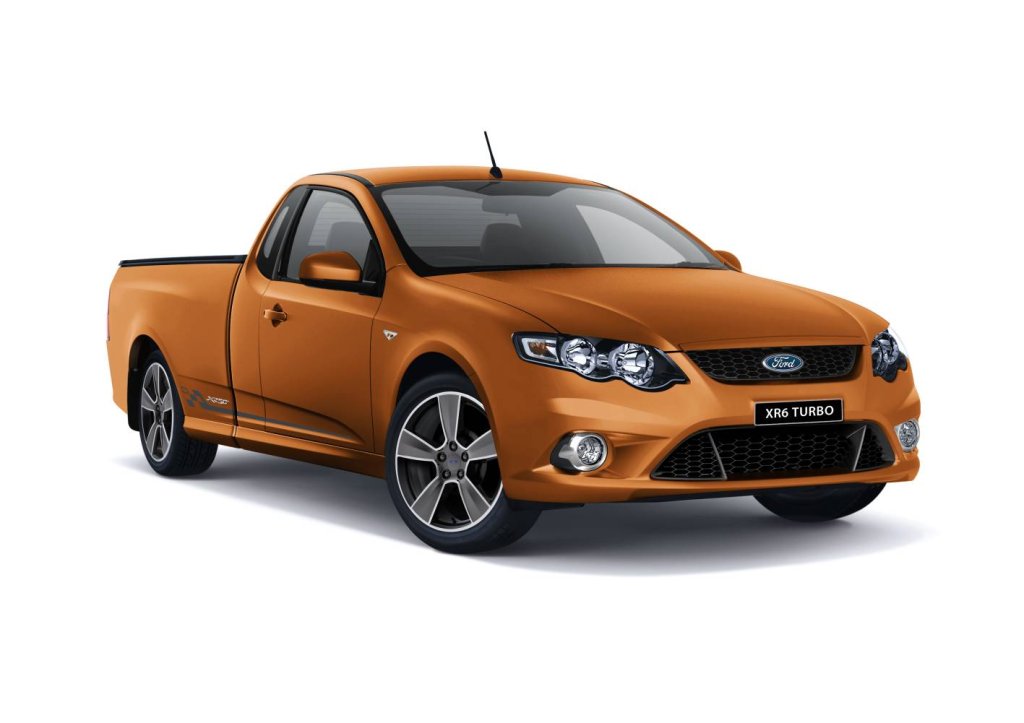 As Ford's Falcon model enters its second half century on existence, the American manufacturer is gearing up for a frantic Falcon summer, with no less than 6 special models dedicated to the occasion.

"The Falcon's long and distinguished heritage is unmatched by any other car in the history of Australian motoring," Beth Donovan, Ford Australia Marketing, Sales & Service vice president said in a release."50 years of continuity in any industry is a remarkable achievement, but it's especially rare in a dynamic field like the car industry."

All G Series 50th Anniversary models will be available in two new colors which will be introduced in May and August.

"Recommended pricing for the Falcon 50th Anniversary range will be announced closer to the on sale date, but as with previous limited edition models, customers can expect these special vehicles to come with some equally special pricing that will deliver exceptional value for money," Donovan added.