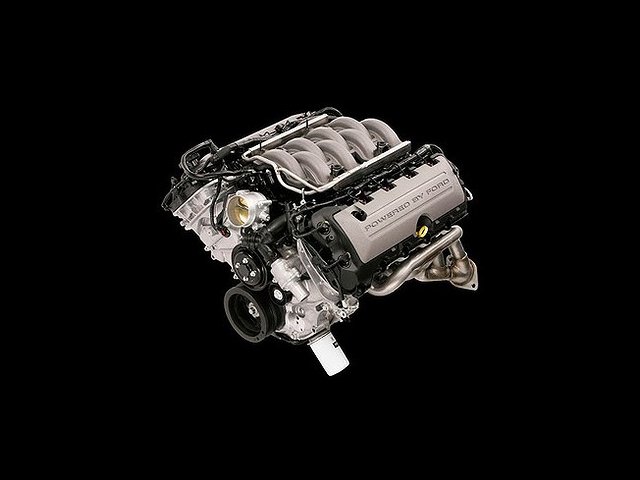 As 2010 is a very special year for Ford's Australian Falcon, the carmaker thought to treat the next generation XR8 Falcon with its new Coyote 5.0l petrol V8 unit, which develops 423 hp at 6,500 rpm. At least this is what the guys from GoAuto say they saw in an official Australian Design Rule document.

According to the respective document, the XR8 will remain Australia’s single V8 Falcon and gives some hope to those fearing Ford will axe the XR8. To make matters even better, some hint the Coyote will not power only the XR8 variant, but also Ford Performance Vehicles and a possible Falcon GTHO.

The rumor surrounding the new engine, the first V8 in Ford Australia history, is almost one year old. As autoevolution reported back in May 2009, the V8 Falcon was expected to launch sometime in 2010. The need for a V8 was even confirmed by Ford Australia's product development.

“We are going to have to take a punt. It is amazing how that segment has really stood up. If people just want performance they would buy the turbo, but plenty of people are still buying the V8," Ford Australia product development director Russell Christophers was quoted as saying by the drive.com.au.

“The window of opportunity is small because there will not continue to be a demand and a need for V8s. The thing you are punting on is there going to be enough demand to get a payback on this program. The demand is going to be in decline.”