1 Drag Race Between BMW M4, Nissan GT-R and Lexus RC-F Is Not Close

3 Tabloids Claim Matt LeBlanc and Chris Evans Are "at War," They Have a Laugh

5 Jeremy Clarkson, Richard Hammond and James May Need Your Help
Up Next

First Top Gear Footage Is Here, and It Features Matt LeBlanc and an Ariel Nomad

Home > News > U-turn
Vlad Mitrache
Moan all you want, but the truth is we are actually being a little spoiled here. Not only are we going to have a new Top Gear show (good, bad, we'll see) but the old gang of three wise men will also come up with an all-new motoring show of their own. How cool is that?
1 photo
So with Clarkson, Hammond and May (never really figured it out why May is always the last) leaving the famous BBC show, what we eventually got one year later was double the fun. And while we know just what to expect from their new program (even though the departure from BBC might bring some new stuff as well), two weeks from its debut, the Top Gear revival is still a mystery.

The numerous cast means it will definitely be more varied, but that isn't necessarily a good thing in itself. The setup is also very culturally diverse, with the strong British presence (Chris Evans, Chris Harris, Eddie Jordan, and Rory Read) diluted a little by the American LeBlanc and the German Schmitz. Oh, and the Stig, who could be coming from anywhere within our galaxy or beyond.

We now have the first bit of in-show footage, and it's both good and bad news. Since we're the happy sort, we'll start with the bad ones. Well, 40 seconds isn't enough to make a valid impression, but it looks like what we feared the most is going to come true: the new Top Gear is going to try and be the old Top Gear, with new people. Which is probably not going to work. All people have different personalities, and so asking them to emulate those of May, Hammond, and Clarkson (see what I did there?) is only going to create frustration, because they won't be able to do it.

And now the good part: we can expect the same gorgeous shots, the same excellent editing and montage and, generally speaking, the same level of technical quality we've come to expect from the BBC crews in the past. Plus, it's going to have fast cars and, as we've just learned from this clip, people spitting, so... what more could we ask? 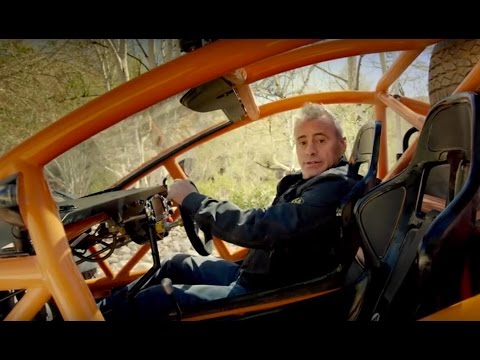 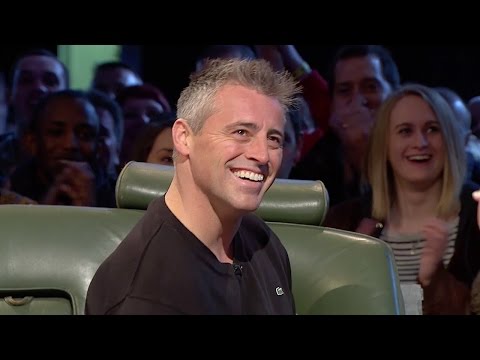