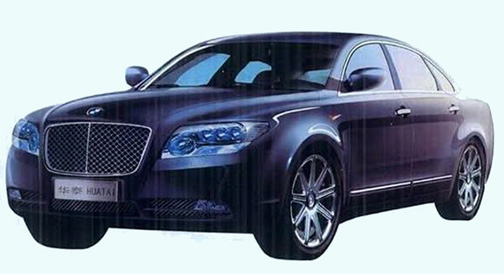 The group of Chinese companies who are willing to launch shameless copies of European or North American models is quickly expanding, with a new company called Huatai Group reportedly working on a Bentley Continental Flying Spur replica. Details are unavailable at this time but, as you can see in the adjacent photos courtesy of Che168, the original and the clone models are almost similar in appearance, with the headlights the only noticeable difference.

However, even the headlights seem to be inspired by an European model, namely the Mercedes C-Klasse still they are the only "main" difference between the Chinese product and the original Bentley Continental Flying Spur.

The British manufacturer hasn't commented on the reports so far but, given the avalanche of clones 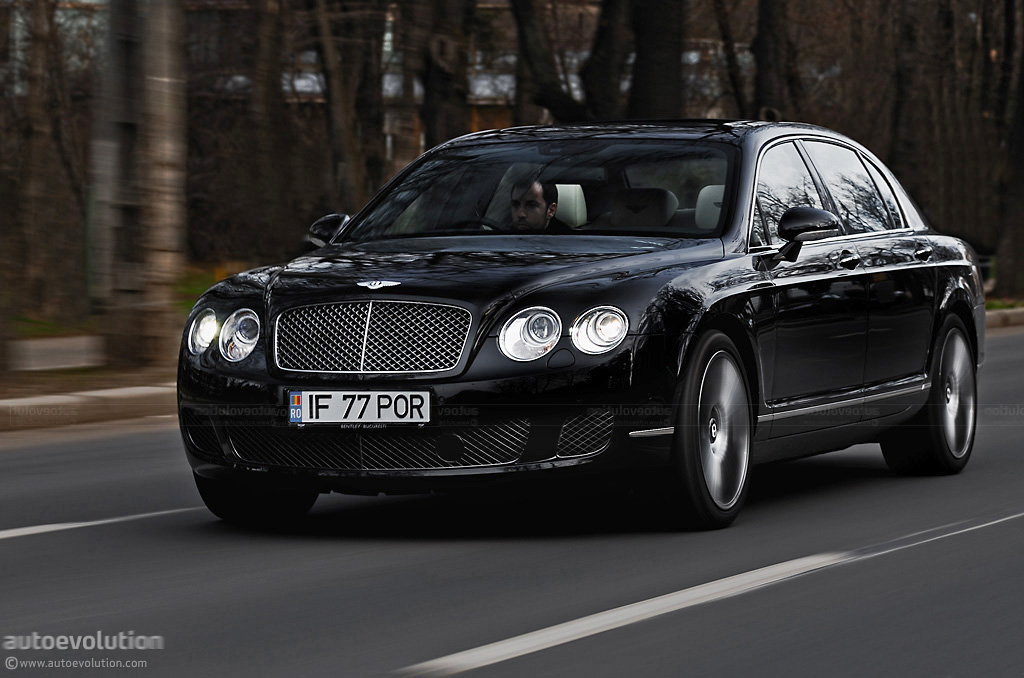 coming from China, a lawsuit filed against Huatai Group would be welcomed.

As we said, it happened in the past and will probably happen again in the future. It all started with the engineers over at BYD presenting a Lexus RX clone plus a Porsche Cayenne SUV replica that might be released anytime this year.

But the most interesting case is surely the one surrounding the Rolls Royce Phantom, a model that was copied by Geely and presented at the Shanghai Auto Show as Geely GE. Furthermore, the Chinese manufacturer had the guts to come in front of the media and claim its model doesn't copy Rolls'. And just to give you an idea, GE stands for Geely Excelence, according to a statement of a Geely representative.

Although not confirmed, Rolls officials admitted they were considering filing a complaint against the Chinese company but, given the fact that Geely's model addressed to a different segment of buyers, the whole case might remain as it is.