3 German-Made EINS Is a Head-Turner, Claims to Be the World's First BMX Mid-Drive E-Bike

Touted as pound-for-pound the most powerful e-bike in the world, the Chimera BMX is everything you’d hoped for in a two-wheeler and more. This lightweight urban beast features a titanium frame and an “entirely new kind of high-drive motorization system”.
9 photos

Developed in Los Angeles, the powerful, sleek-looking Chimera electric BMX bike is not your ordinary city two-wheeler. In fact, it aims to be anything but that, bringing to the table a whole new and patented design. The e-bike uses what Chimera describes as a whole new system, namely a ”high-drive” one.

Titanium bikes are no longer a rarity, nor are BMX e-bikes. Just a few months back, I covered the German-made EINS, dubbed the first stealth electric BMX bike with a mid-drive motor. It features a Bafang M500/250W with a peak power of 500W and weighs 41 lb (19 kg).

But here is why the Chimera BMX is a game-changer. The bike manages to focus on two crucial aspects to consider in any urban wheeler: power and weight. This titanium beast is incredibly ultralight, tipping the scales at 35 lb (16 kg), which might not seem like the lightest BMX out there. However, Chimera is not your average BMX, but an electric one that packs no less than 3800W of power.

As explained by the manufacturer, the bike uses a whole new motorization system. It’s not a hub-drive or a mid-drive e-bike but a high-drive, which was invented and patented by Chimera. The hand-wound motor is waterproof and delivers up to 5000W while weighing only 3.3 lb (1.4 kg). It was made in-house from scratch and nothing like it currently exists on the market.

There are a lot of gaps to be filled when it comes to the specs of the Chimera BMX, but we’ll know more once it launches on Indiegogo this August. What we do know is that the e-bike can feel like your normal BMX while pedaling without the electric assistance, but once you hit the throttle, it turns into the “lightest, most maneuverable motorcycle on the planet”, as boasted by Chimera. The bike can hit a top speed of 35 mph (56 kph).

We’ll keep you posted once more info on the two-wheeler is revealed. 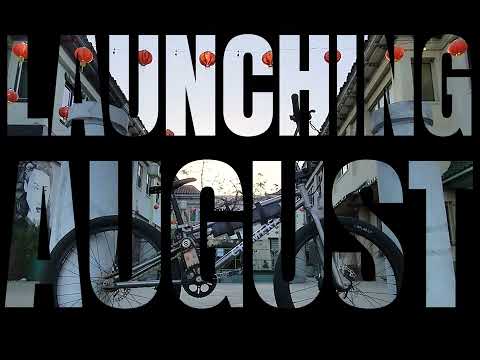