1 Mosley Against the Refueling Ban 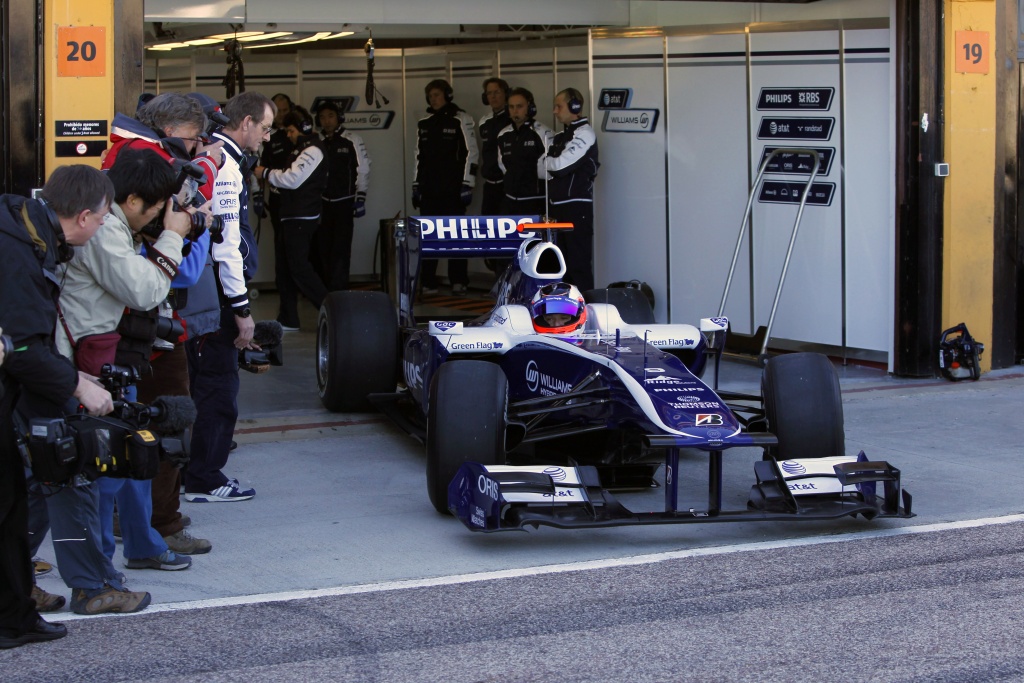 A lot has been said and written about FIA's refueling ban for the 2010 season of Formula One, but only a few words were focused on the fact that two drivers that are part of this season's roster have actually driven F1 machines in the past under the same circumstances.

As you all know, this is not the first time the international federation imposed such a rule in the championship, as refueling was also banned during the 1993 season. If that number doesn't ring any bell to you, we'll remind you that it was the very year in which Rubens Barrichello debuted in Formula One. And the championship already benefited from the presence of Michael Schumacher at the time.

Meaning these two drivers are the only ones from the current F1 roster to have already driven fuel-heavy cars in the series. However, while some consider this an advantage for the two F1 veterans, the Brazilian driver ruled out such a perspective. And that's because much has changed in the 16 years that passed, including from an aerodynamics and engine-development standpoint.

“I think it is very different (from the previous no-refuelling era). People say I was the only one, and now Michael coming back, he also has the experience of driving full tanks. But it is very, very different to '93 when we drove that. So it is a new experience. It's a different car to drive,” said Barrichello, according to planetf1.com.

“Heavy for heavy, yeah, it is the same amount of fuel that is there. You didn't have more downforce because the cars improve all the time, the tires are different and as Formula 1 went on the cars became a bit more... you had to be on line - a few years back you used to have more slides. (Now) because you are so dependent on the aerodynamics you are not able to,” added the Brazilian driver.