3 Alonso Will Not Change Driving Style Despite Refueling Ban
Coverstory 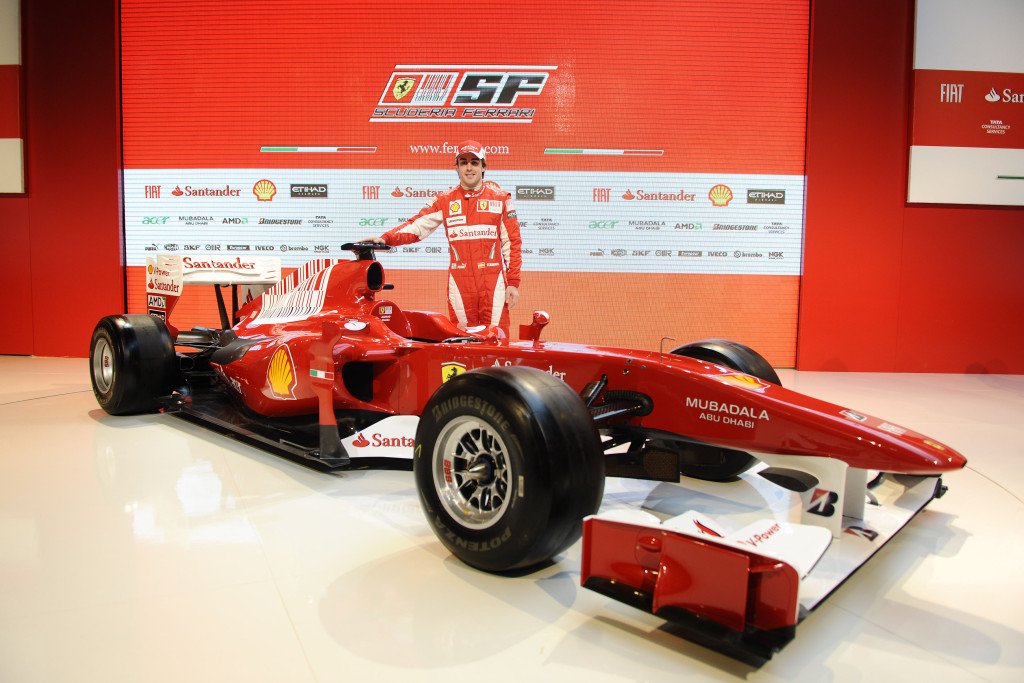 Fernando Alonso doesn't think too high of the new rules imposed – or likely to be confirmed – by the International Automobile Federation (FIA), such as the much-talked-about refueling ban and new point scoring system.

Answering to the questions from the international media during yesterday's car launch event at Maranello, the Ferrari driver admitted his disappointment over the potential adoption of the new point-scoring system. His disagreement over the new format is related to his position in the overall statistics in the Formula One history books.

“It’s the same for all. Although as far as I am concerned, I’m a traditionalist; we’re losing a little bit of the statistics. Today in the top ten I’m on place four in terms of overall points in the history of F1. The statistics will get lost over time, because the drivers will earn more points. But the sport has to renew itself and they decided like that because they think that this is the best possible way,” said Alonso.

Also, he said the racing will become more boring with the refueling ban throughout the 2010 season, as the emphasis will be put on the qualifying session rather than what happens during the race (when everyone will have to save fuel to get to the finish line).

“Without a warm up on Sunday we’ll have slower cars at the first brake points. (...) Nothing will change this year, you always have to take every opportunity to overtake, although, knowing nothing about the strategies of the other teams, the qualifying will be really important,” added the Spaniard.

However, he told the media that the first set of testing will be more conclusive on how the new cars will behave in 2010.

“We’ll have a more precise idea after the first test; with the petrol load we can put into the tank we’ll all have a different load on board. We’ll concentrate on our work during the tests, without considering the lap times; we’ll see if we’ll be satisfied with the car or not,” concluded the 2-time world champion.