2 How Pit Crews Work in Motorsport
Up Next 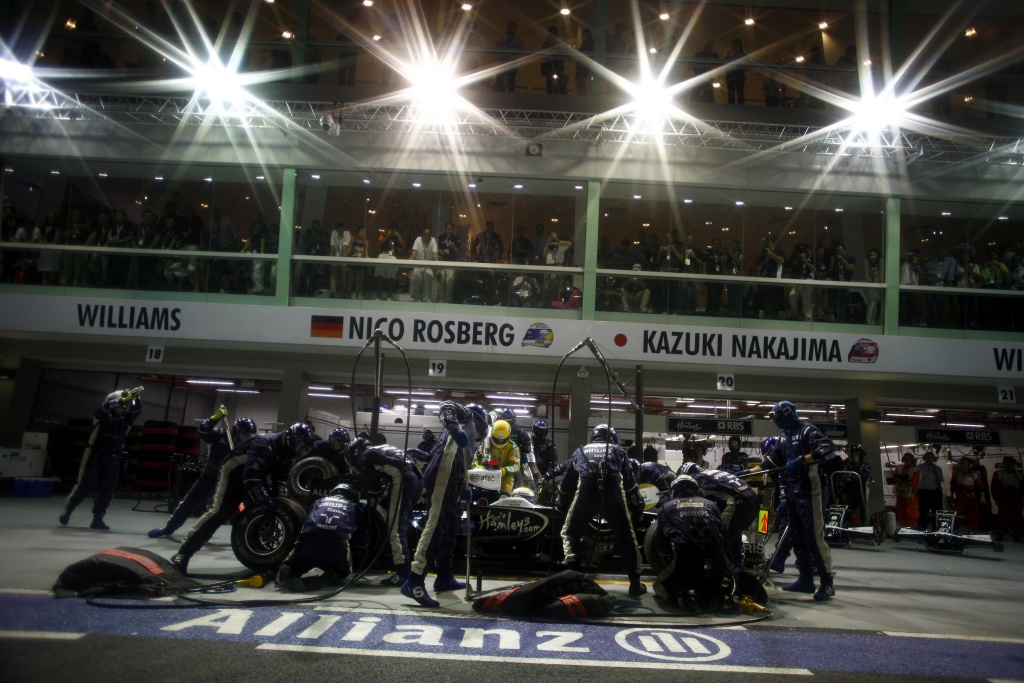 As most of you already know by now, one pit stop is mandatory in Formula One. That's the way it's always been and, since refueling was permitted back into the series during the early '90s, 2-pit stop strategies have dominated the championship.

In 2010 however, the FIA has imposed a refueling ban in the series that will no doubt have a great effect over pit stops. First of all, they will only include the tire changes, therefore will last under 3 seconds (as the latest tests from the F1 teams have shown). Consequently, there are some voices in the Formula One Teams Association that would like to change the rulebook a little bit and impose a mandatory 2-pit stop rule for 2010.

“There was mixed opinion on that,” confirmed Ross Brawn, according to the GMM news agency, citing BBC.

The one-stop mandatory rule was imposed in order for the teams to use both tire compounds prepared by Bridgestone for each weekend. If the F1 Commission (formed by F1's teams, promoters, suppliers and sponsors) would agree to the 2-stop rule, it would be in the form that each driver must use both Bridgestone compounds, but at least one of them two times during the same race.

According to Brawn, the members of the F1 Commission initially rules out changing the pit stop format, but the teams are not so convinced this is the right path to take. Some are worried that only one pit stop per race (under 3 seconds) will make race strategies very predictable and hence lead to some quite boring races for the fans.

“The teams feel we should see how the racing goes and if we find we're not putting on the show we want, we'll have to reconsider,” added Brawn, who also admitted that the teams don't have many clues on how racing will go next season.

“We don't know enough yet to anticipate how the racing will be. We'll have to wait for a few races before we look at changing things like that.”