5 Ecclestone Fancies Medal System in F1
Up Next

Mosley Against the Refueling Ban 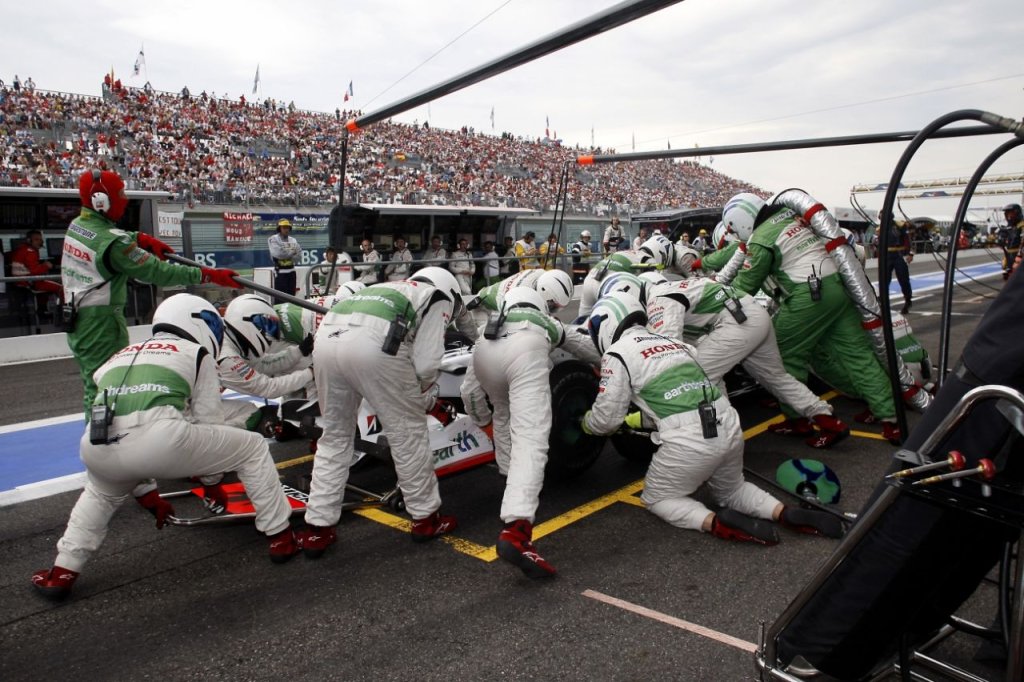 Although the World Motor Sport Council announced a new set of rules aimed to dramatically reduce costs inside Formula 1 starting the very next season, that doesn't necessarily mean the president of FIA agrees with all of them. Max Mosley admitted he does not personally agree with the refueling ban set to be implemented in 2010 as it will kill some of the team strategy fun in F1 racing.

However, Molsey revealed he is not all that disappointed with the new ban, as it will allow drivers to stop for tire change. According to the FIA supreme, this will allow team crews to continue their personal race against the clock and each other.

“I was not in favor of the ban because I think it is a good part of the show. At least we have prevented a situation as in the '80s, when at the start of the race the drivers did not fight at all because they were saving their tires and brakes,” Mosley was quoted by Italian newspaper Gazzetta dello Sport the other day.

The refueling ban will, however, affect the battle between the drivers. Although not concerned with tires and brakes, they will most likely choose to run economically throughout the first part of the race – therefore saving enough fuel for the final attack on the top positions. This will make for a more than boring first part of the race but maybe a more exciting second part.

Although announcing the refueling ban will become effective as of 2010, the International Automobile Federation is yet to announce the new format of the F1 races. With teams unable to refuel their cars throughout the race, we should also expect a dramatic reduction in laps per race.

Other important changes for 2010 include the introduction of a standard power train – to be used in 2011 and 2012 also – the ban on tire warmers, mechanical purging of tires and tire force rigs and further restrictions on aerodynamic research.