5 The Kahn Audi R8
Car video reviews:
Up Next 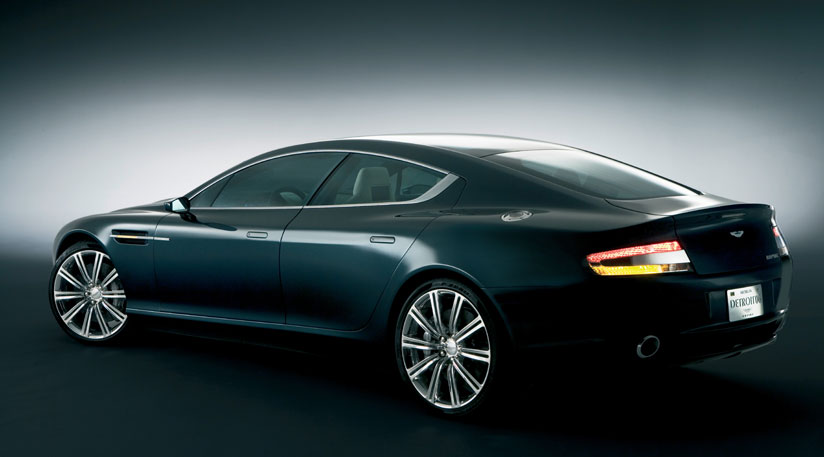 After years of playing hide and seek with the new Rapide Aston Martin decided it was time to let loose a photo, so we can be amazed by its beauty.

The image shows a DB9 face, a car with 4 doors and a glass roof. It must be said that the car is strikingly beautiful and it features a few minor changes. The air intakes are now double decker instead of quad and the fuel filler cap is not chromed.

The rear bumper and boot lid have a chrome line running between the rear lights. Another extra is the glass sunroof that covers the whole roof offering a great view for the occupants inside.

The engine is a 6.0 liter V12 that chucks out about 500hp and rumors say that the standard transmission is an automatic, like the one on the DB9. 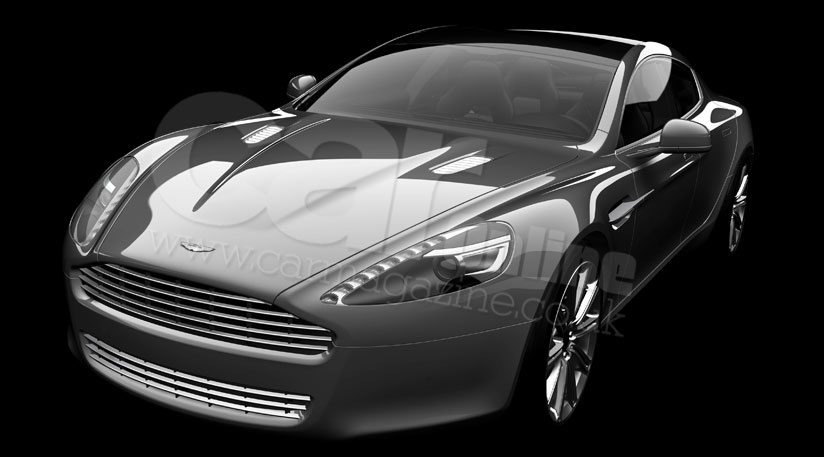 According to Car magazine, there are rumors that the new super-saloon will be built in Austria and that prices would be in the 150,000 pound ballpark.

That is a lot of money considering that there are more cars on the drawing board, like the Lamborghini Estoque, the Rolls-Royce RR4, the Porsche Panamera, and the Bentley Flying Spur Speed with similar or lower price tags.

This bunch are a breed of ultra luxury sedans such as the Maserati Quatroporte that compete with S Class Mercedes and the BMW 7 Series and we think the older companies will struggle a bit to make their cars more interesting. The Lambo, Aston, Porsche, Rolls have a bit more class and are more desirable than the ones sold in high numbers.