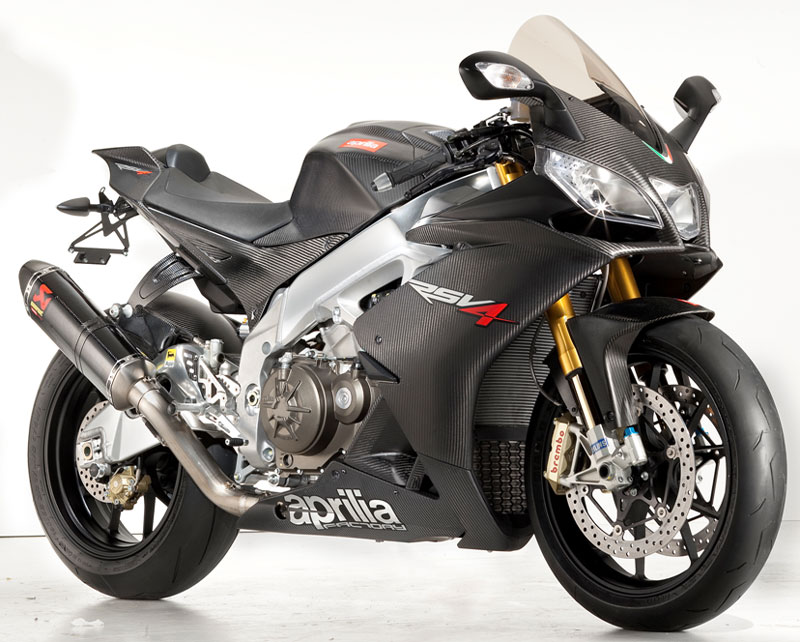 Riders have always been interested in giving their bikes not only a power boost, but also by making them stand out from the crowd in terms of visual appearance. However, while some go to dedicated shops for customizing their rides, many would rather opt for a transformation that comes directly from the manufacturer.

One of the motorcycle makers that decided to offer a special kit to please those in hunger for a change is Italian brand Aprilia, who has recently developed, tested, and made available a package especially for RSV4 owners.

Specifically, the new kit includes a variety of carbon parts, each made of three layers (carbon/kevlar/carbon), that can be ordered as a complete set or individually from official Aprilia dealers as of January 2011, MCN reports.

Pricing details haven’t been confirmed yet, but you could expect that a complete set to cost you some $5,000. Aprilia also doesn’t say which markets will get this special carbon kit, but further details are expected to be released soon.

We’ll remind you that the RSV4 is powered by a a 999.6cc V4 engine developing 180 horsepower at 12,500rpm and 115 Nm (85 lb.ft.) at 10,000rpm. Twin-spar adjustable aluminium frame, Ohlins Racing upside-down fork, Brembo brakes and forged aluminium alloy rims with 5 split spokes are also among the highlights of this machine.