2 Fiido’s The Beast Is an Offroad e-Scooter and Go-Kart Combined, Awesome

5 Segway's New GT2 Off-Road E-Scooter Is an Athletic Beast That Can Hit 43 Mph
Car video reviews:
Up Next

Canadian-engineered e-scooter Apollo City gets revamped for 2022 and promises to blend performance with a superior design meant to make it the perfect urban commuter.
10 photos

Available in two versions, the City and City Pro electric two-wheeler feature a foldable design and are the first model in the company’s lineup to come with an IP56 water resistance rating. The scooter comes with an aircraft-grade aluminum frame and weighs 57 lb (26 kg) if you opt for the standard City version. The City Pro is a bit heavier, at 65 lb (29.5 kg). The former supports a maximum rider load of 220 lb (100 kg), while the latter comes with a payload capacity of 265 lb (120 kg).

The City Pro version is equipped with two 500W motors and a bigger battery, too. It is an 18Ah one with a capacity of 864 Wh and offers up to 38 miles (61 km) on a charge. Approximately 6 hours are required to take the battery to 100 percent.

Apollo's new scooters come with a LED display with mode controls, which offers key riding statistics such as speed, distance, battery charge, and so on.

The City scooter (in both its versions) is equipped with what Apollo touts as self-healing, 10 x 3.5” tubeless tires with gel lines inside that claim to instantly seal any puncture. The suspension of the 2022 City scooter has been significantly improved, with the two-wheeler featuring a triple spring system.

Apollo went with completely sealed dual drum brakes for its City scooter, to make them more durable, and the wheeler also comes with regenerative braking, which is controlled via an additional throttle on the left handlebar. The manufacturer says it is its first-ever regen throttle and it can also recharge your battery in addition to reducing mechanical brake use.

A dedicated app is available for the scooter offering extra features and control of the vehicle and Apollo also offers a phone holder for the City, but you have to buy it as an add-on.

Both the City and City Pro electric scooters are now available to order on the manufacturer’s website, with the former being priced at $1,500. The latter will set you back $1,800. Apollo specifies that the scooters should reach their customers by early June. 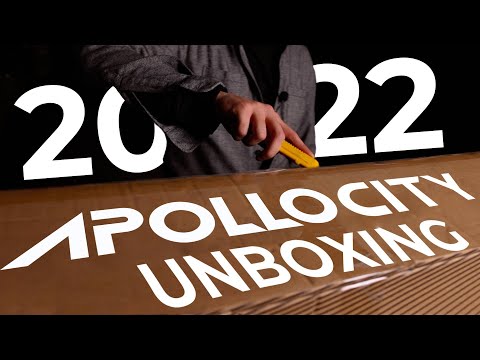 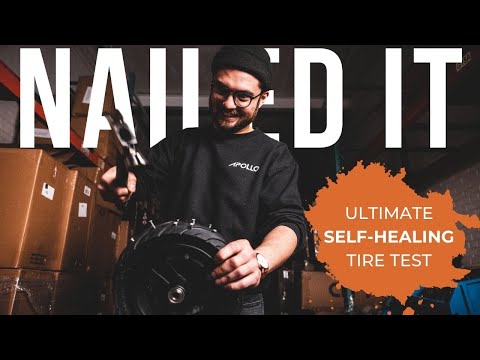