4 Project CARS 2 - Everything You Need To Know

A VR Headset That Kills the User if They Die in the Game Exists, Thanks to Palmer Luckey

Home > News > Videogames
Elena Gorgan
This sounds like a sci-fi movie, and that’s precisely what it should sound like: a VR headset that can kill the user if said user dies in the game now exists. It’s a tribute to the anime series and light novel series Sword Art Online, of which the creator of this device is a huge fan.
14 photos

That creator is Palmer Luckey, widely considered the father of modern virtual reality since he designed and build the Oculus Rift that revitalized the VR industry. Due to his previous occupation (he is now a weapons and defense contractor), Luckey was – and remains – very invested in VR, so Sword Art Online was right up his alley.

In the SAO series, videogame players who use the NerveGear virtual reality headset become captive inside the game and will be killed if their avatar dies in the mission to complete the game that could potentially spell their freedom. They can’t remove the headset, so there's really no way out for them but to play the game and make sure they don’t get killed.

Luckey’s headset is almost like that, but with several differences, the creator explains in a now-viral blog post that went live on November 6, known among SAO fans as the anniversary of the SAO Incident. For starters, the way Luckey’s headset will kill the user is by means of sending three explosive charges right into the user’s forebrain, while the fictional NerveGear bombards it with powerful microwaves.

Secondly, Luckey is yet to deploy an anti-tamper mechanism, so the user is not really trapped inside the game. He has not created the perfect VR world the “mad scientist” behind the NerveGear build, and that’s the part that Luckey regrets the most. Instead, his headset uses a narrow-band photo sensor that detects when a specific red screen flashes at a specific frequency, so a games developer would use that as the trigger for the explosive charge.

Luckey admits that his headset can malfunction for a variety of reasons, which is why he’s yet to test it on himself. He believes this is the world’s first non-fictional VR headset that can kill its user in real life, and he should know. “Pumped up graphics might make a game look more real, but only the threat of serious consequences can make a game feel real to you and every other person in the game. This is an area of videogame mechanics that has never been explored,” he says.

“At this point, it is just a piece of office art, a thought-provoking reminder of unexplored avenues in game design,” he continues. “It is also, as far as I know, the first non-fiction example of a VR device that can actually kill the user. It won’t be the last.” 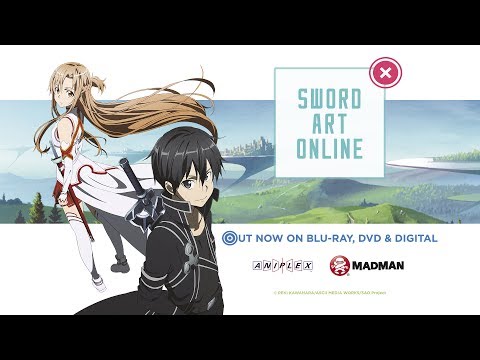