2 U.S.-Made Mercedes-Benz EQS SUV Has Arrived in the UK With an Eye-Watering Price

4 Rolls-Royce Cullinan Mixes It With a Mercedes GLE in Mongolia, It's Not a Pretty Picture

5 Inside the Hot Wheels AutoStrasse Series: 1973 Volvo 142 GL Is the New Star
Up Next

Mircea Panait
League of Legends launched in 2009 to critical acclaim from gaming magazines and the gaming community. The latest data reveals that LoL boasts approximately 180 million monthly active players, which makes it one of the most popular multiplayer online battle arena games out there.
19 photos

League of Legends also contributed a lot to the increasing popularity of esports, which is weird given that its players are subjected to or partake in abusive in-game behavior. Regardless of its rights and wrongs, there is no denying that LoL is a force to be reckoned with in the gaming industry.

Mercedes-Benz, which is trying its hardest to bring in younger customers to the three-pointed star, decided to do just that by creating a virtual showcar for the LoL World Championship Final. Project SMNR, with the four-letter moniker standing for Summoner, is powered by the energy of the League of Legends community. Each player and their avatar are represented by an energy particle in the vehicle, according to Mercedes.

It should be mentioned that M-B and Riot Games, the developer and publisher of League of Legends, go back to 2020. Their partnership is focused on the development of the global esports culture and on strengthening the LoL community. Both are of utmost importance, especially after no fewer than 28 players and coaches – plus two teams - were banned from the LoL Development League in August 2022 due to match-fixing.

A rather futuristic machine inside and out, as expected of a virtual showcar, the SMNR is said to embody the German automaker’s design philosophy of sensual purity even though it bears no resemblance to road-going models or full-on racecars. A two-seat coupe characterized by semi-transparent materiality, the Summoner doesn’t have wheels per se but energy fields that are fluidly integrated into the vehicle’s overall design.

“We were able to set aside the boundaries of materiality and physics and give free rein to our creativity,” said Gorden Wagener, chief design officer at M-B. “Because of the virtual space, there are no limits to what we can create. This endeavor to continuously develop our design and to constantly challenge ourselves in a new way manifests itself in Project SMNR.” 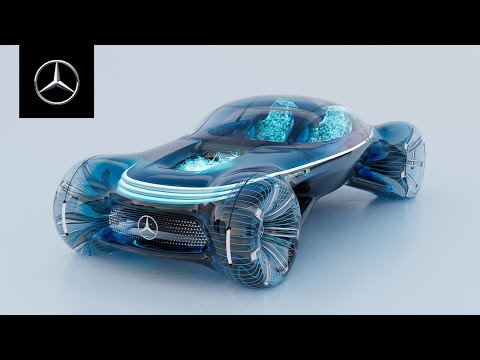