2 Audi A8 to Play Key Role in Transporter TV Series 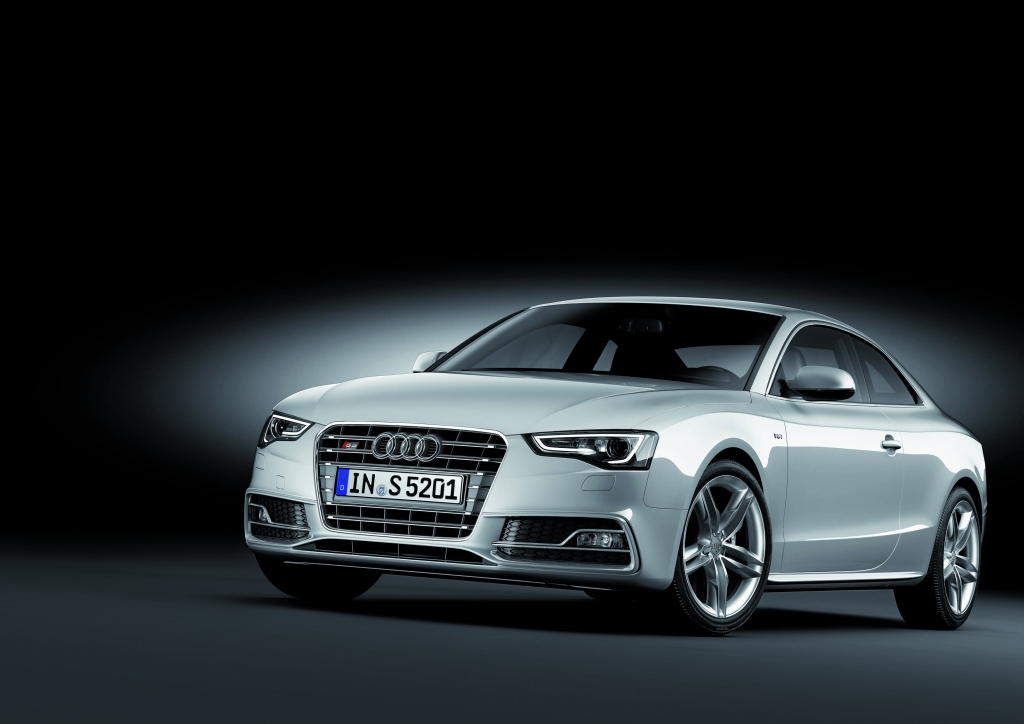 While sifting through the press release for the facelifted versions of the A5 Sportback, Coupe and Cabriolet models, we thought that we were reading about just another addition to engine range for the car when we realized the 3.0-liter TFSI has actually been shoehorned into a new role as the powerplant for the more powerful S5 models.

That’s right, the S5 will have the same capacity engine and the same number of cylinders as its main rival, the BMW 335i. The supercharged V6 will put out 333 horsepower, while consumes on average 20 percent less fuel per 100 kilometers. Average fuel consumption is just 8.1 liters (29.04 US mpg) while performance remains impressive. The S5 Coupe (the fastest of the bunch) accelerates from 0 to 100 km/h (62 mph) in 4.9 seconds on its way to an electronically governed top speed of 250 km/h (155.34 mph), according to the Ingolstadt carmaker.

What they don’t tell us is that the old 4.2-liter FSI that has given us so much joy over the years has over 350 horsepower on tap. Suddenly, Audi’s sporty models don’t sound so hot. We think that the German engineers are definitely on the wrong track with this one.

Apart from the new engine, the most important upgrade to the S5 is a revised quattro all-wheel drive system with a crown-gear center differential. Electromechanical power steering is also added for the 2012 model year.

As with the A5, there are a lot of cosmetic changes involved as well, starting with a new set of lights, front and rear. The usual aero body kit is part of the deal, as you’d expect with an ‘S’ model, but the upper edge of the grille as been redefined, the bonnet is new and more contoured and the bumper air intakes are bigger. As always, four exhaust tips and 18-inch alloys come as standard.

Our verdict: We still like the car, but are disappointed in the output of the engine. The A4 will also get the cosmetic makeover this year, so it will probably also lose its V8 as well.