1 Audi TT-RS Arrives in Chicago Ahead of Sales Announcement

3 Audi 2.5 Liter TFSI Clinches Engine of the Year Award
Up Next

VW Golf R in Final Stages of US Compliance Testing, Arrival in Early 2012 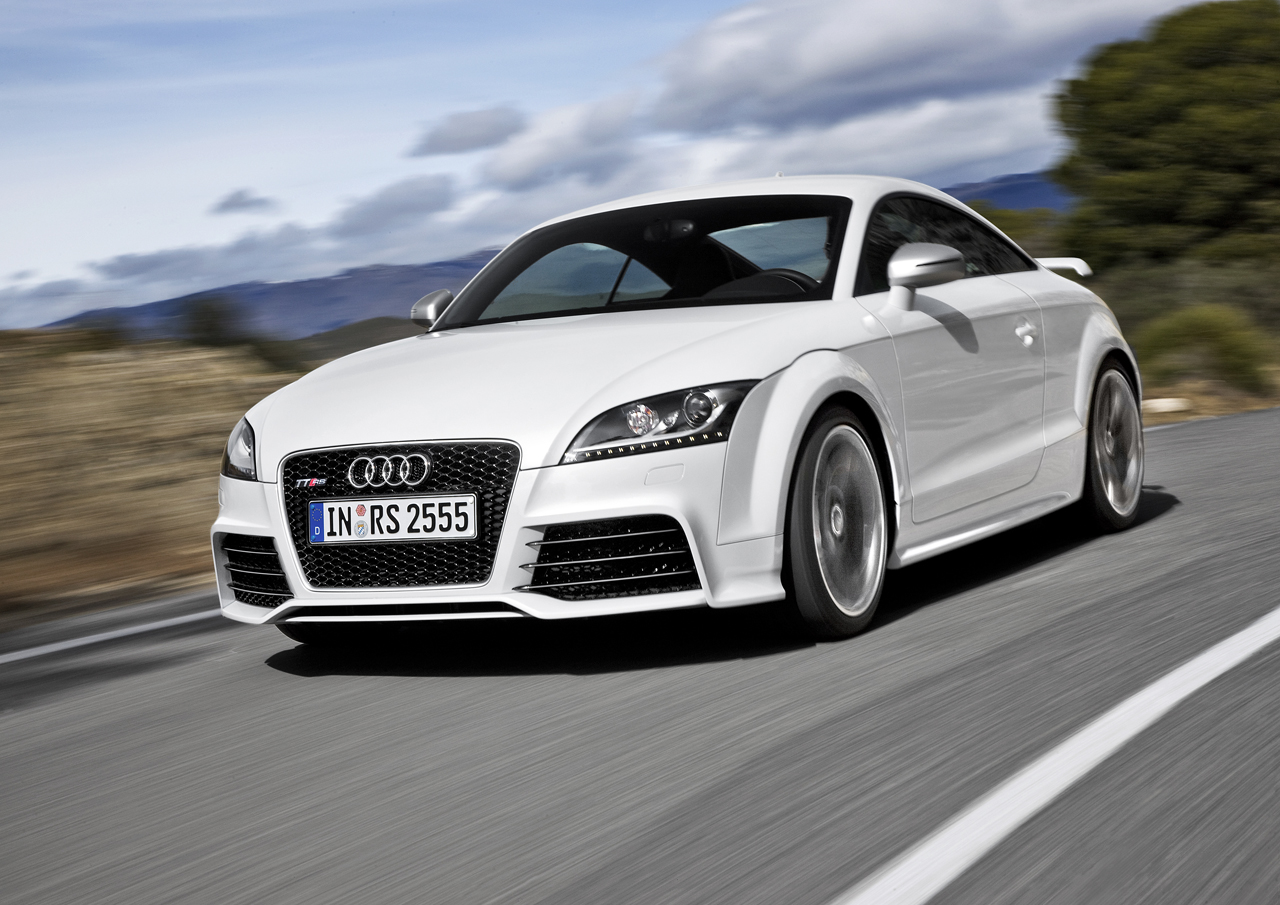 It been some time since Audi’s hottest version of the TT hit the European market, and all this time American consumers have been starved of the compact high-performance RS version, which will finally arrive on US soil.

Audi has finally revealed the final price for the 2012 TT-RS for the US market. If you’d like to sit behind the wheel of the 360 horsepower coupe, be prepared to pay from $56,850 (excluding destination charges, taxes, title, options and dealer charges). This makes it a fair bit cheaper that Porsche’s contender, the Cayman S, which is $62,100 and about 50 horsepower down.

As we’ve previously mentioned, the car that has enjoyed some measure of success in Europe since it was launched more than a year ago, will receive 20 extra horses under the bonnet in America, bumping top output to 360 horsepower from 340 hp. The power is provided by the same 2.5-liter TFSI engine with common-rail injection. 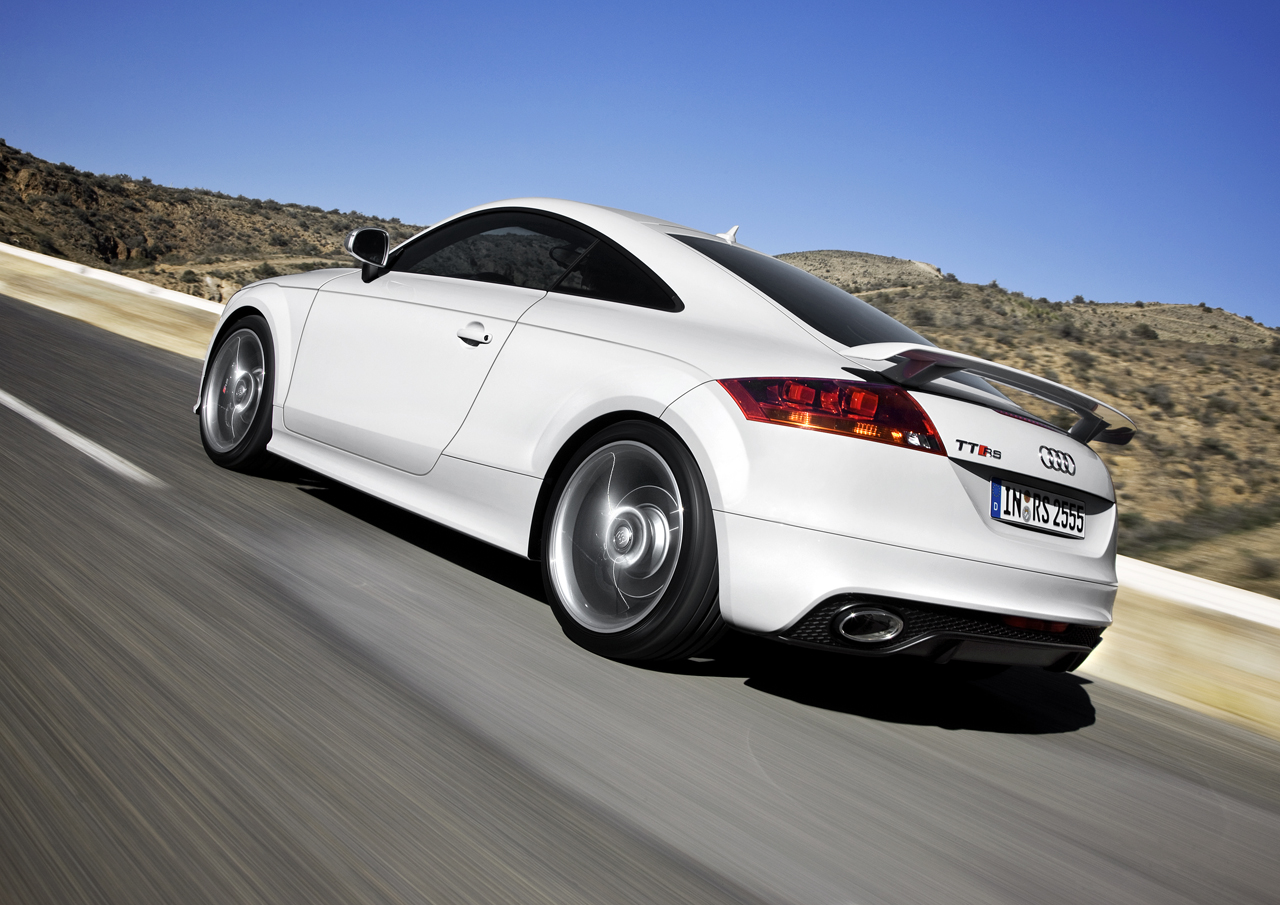 Thanks to its responsive engine and quattro all-wheel drive system, the 2012 Audi TT-RS accelerates from 0 to 60 mph in 4.1 seconds, making it the fastest car in its class and a formidable rival to anybody who’s willing to challenge it at the lights.

If you want to sit behind the wheel of the same car, but don’t want to put up with the fuel bills and people constantly wanting to race you, we’ll remind you that the less powerful 265 hp TTS costs $47,000, while the base TT sets Audi fans $38,300 back.

We have to admit, we are impressed with the price, and believe Audi went under the original $60,000 estimate because of pressure from the brilliant BMW 1-Series M Coupe.