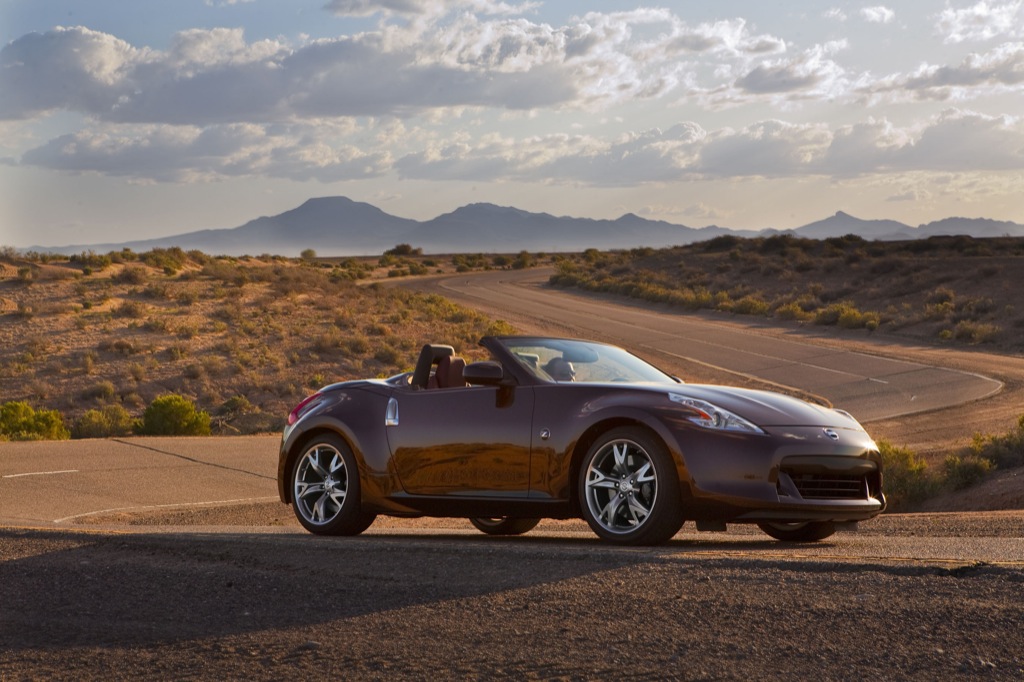 Moreover, there are two option packages for the Touring model only:

According to Nissan, the new 370 Roadster features 26 more horsepower than the 2009 350Z Roadster, and also cleaner emissions thanks to the 3.7-liter V6 engine with VVEL technology (Variable Valve Event and Lift Control).

Other differences between the 350Z and the new 370Z are the new technologies available on the latter model, such as including Bluetooth, XM Satellite Radio and Nissan Navigation System with XM NavTraffic Real-Time Traffic Information.